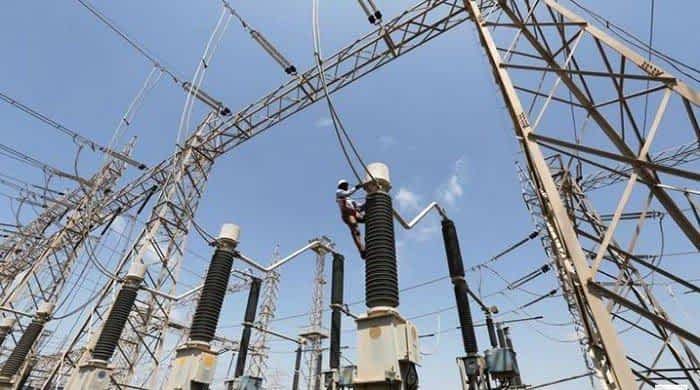 PESHAWAR:  A member of the Khyber Pakhtunkhwa Assembly, belonging to the PTI, allegedly entered a grid station by force and manipulated the feeders to restore electricity, the Peshawar  Electric Supply Company (PESCO) said.

According to PESCO officials, PTI’s MPA   Fazal Elahi barged into the grid station and shifted the load of the residential feeder to the commercial feeder in a bid to restore electricity, Geo.tv reported Sunday.

He had earlier blocked the city’s Ring Road, along with 400 people, to stage a demonstration against electricity load shedding. The PMA, according to PESCO, “brainwashed” people against PESCO.

PESCO said that it has submitted a request to file an FIR against Elahi at the  Bhana Mari Police Station in Peshawar, but so far, no FIR has been registered.

PESCO  requested in the petition to file a case against Elahi and 25 other people who entered the grid station by force.

A day ago, Elahi had entered the Rehman Baba Grid Station during load shedding and had forcefully restored power there as well.