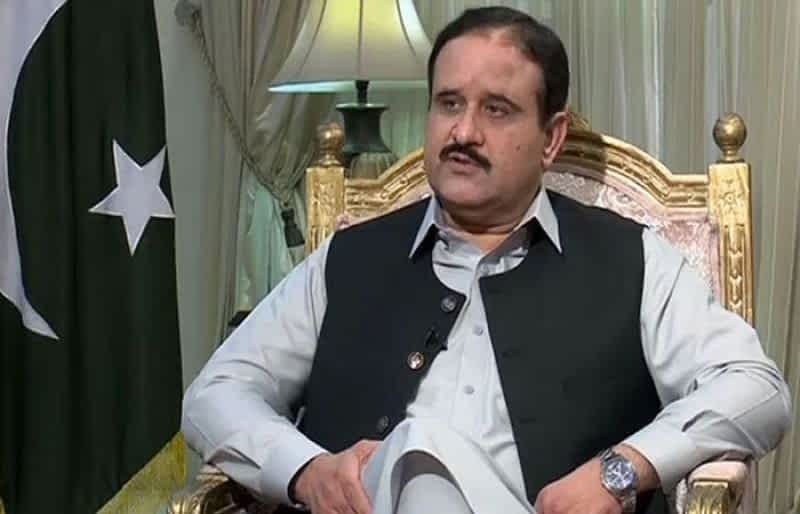 The Adviser to the Prime Minister on Accountability and Interior Shahzad Akbar on Thursday revealed that the ongoing anti-corruption drive in the province has led to a 532% increase in recoveries over the last 27 months.

Akbar was holding a joint press conference with Punjab Chief Minister Sardar Usman Buzdar in Lahore to discuss the impact of the campaign.

Sharing the success of the anti-corruption drive, CM Buzdar said that the authorities concerned went after a lot of bigwigs for their corrupt activities so that justice could be served.

“Those who criticise us for not bringing about a change (tabdeeli) in the province, I assure that Punjab is moving toward a complete transformation.”

Citing statistics related to recoveries that the anti-corruption department made over the last two years, he said that lands worth Rs2 billion have been recovered from influential people who had illegally occupied it.

“From August 2018 to October 2020, the anti-corruption department received 51050 complaints, it initiated 11488 inquiries, registered 3185 cases, and arrested 3904 people accused of corruption,” he said. “The anti-corruption drive will directly benefit citizens.”

Adding to the conversation, Shahzad Akbar said that there has been a 532% increase in recoveries over the last 27 months.

“Those who looted the country are now forced to return what they took,” he said.

Shahzad Akbar appreciated people’s participation in the anti-corruption campaign, adding that the government’s “Report Corruption App” turned out to be impressive as more than 6,000 complaints were received.

“The direct involvement of the citizens in reporting corruption has been very useful. I also urge other provinces, including K-P and Sindh, to introduce similar initiatives.”

Responding to a question, Shahzad Akbar said that it is wrong of critics to assume that the anti-corruption drive is only aimed at the Opposition leaders to launch a crackdown on them.

“This is the first time that the PTI has formed a government in this country. But if questions are going to be raised against the activities of PTI government’s officeholders, then the department concerned will not hesitate to take action against them either,” he stressed.

Regarding the return of former prime minister and PML-N leader Nawaz Sharif to Pakistan, Akbar said that the government is negotiating with Britain to deport Sharif.

“Nawaz Sharif is an absconder. He is a convicted criminal who does not even have the right to go to court in his defence any more,” he said. “We are doing everything to bring him back to Pakistan.”

Last week, Shahzad Akbar had provided a detailed account of the National Accountability Bureau’s (NAB) charge-sheet which contained details of money-laundering allegedly committed by Shahbaz Sharif and his family.