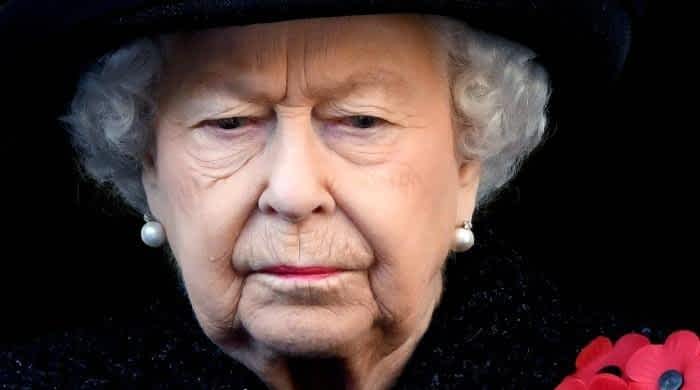 Queen Elizabeth II’s future on the throne has been the subject of discussion quite a few times.

And with uncertainty looming over the palace following the coronavirus pandemic, many had claimed that the monarch is unlikely to carry on her royal duties the way she did before, as she falls under the high-risk age group.

However, as per the latest intel, the sovereign has no plans of abdicating the throne and would continue to rule for as long as she is alive, despite her royal duties slimming down considerably.

Royal expert Richard Fitzwilliam told Express: “The Queen has no intention of stepping down. It has been announced that when she and Prince Philip leave Balmoral they will go to Sandringham where Prince Philip is in retirement.”

“Subsequently the Queen would be based in Windsor as she was before the beginning of the pandemic,” added Fitzwilliam.

“There is no question that the constant rumours regarding the possibility that the Queen may be handing over responsibilities before it becomes inevitable that she has to,” he added.

“There is a regency act of 1937 which states that, were the Monarch to be incapacitated, it could be used. But, at the moment, the Queen is healthy and she is doing a tremendous amount of riding,” he said.

“There is no question she is in a pivotal situation as a figure symbolic of national unity at a time where we face the greatest health crisis for a century,” he added.

“The two broadcasts she made about the threat from coronavirus and the other on VE Day were tremendously popular. They were beautifully crafted and she is the only head of state that saw service in the second world war who remains.”

“She is someone who has a very deep affection among the British people as they know she will never let them down,” he said.

Google set to invest $10 billion in India to take on Facebook, Amazon