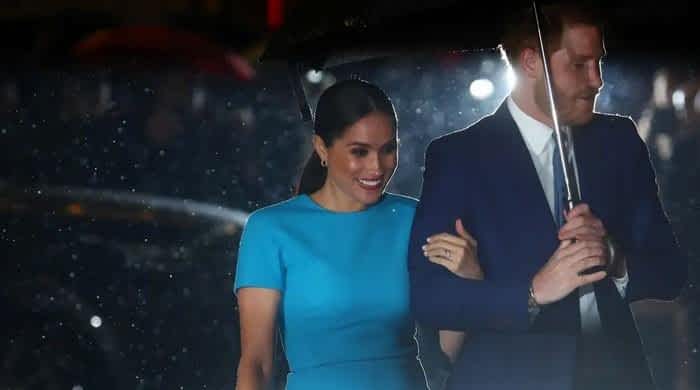 Queen Elizabeth II has been given a stark warning by the former butler of Princess Diana, regarding Prince Harry and Meghan Markle.

Paul Burrell, who was closely associated to the late Princess of Wales, sees the current situation of the royal household as not too different from when Diana had been living within the palace.

During a chat with ITV’s Lorraine, Burrell said: “I think they are two different women of different times. Meghan is of now and Diana is of then.”

“Meghan is a modern woman with modern ideas and they’re going to do things differently. They’re ramping up more because I can see Harry and Meghan going through into Netflix,” he went on to say.

“Can you not see Harry and Meghan at home on Netflix? That would be a show to watch. It would completely eclipse the Kardashians at home,” he said.

“Wouldn’t we all want to tune in watching Harry and Meghan behind closed doors? It’s only a matter of time before they give a major interview to someone huge in the United States and do a similar Panorama interview for the world,” he continued.