R. Kelly accuser reveals she reached $200,000 settlement with the singer 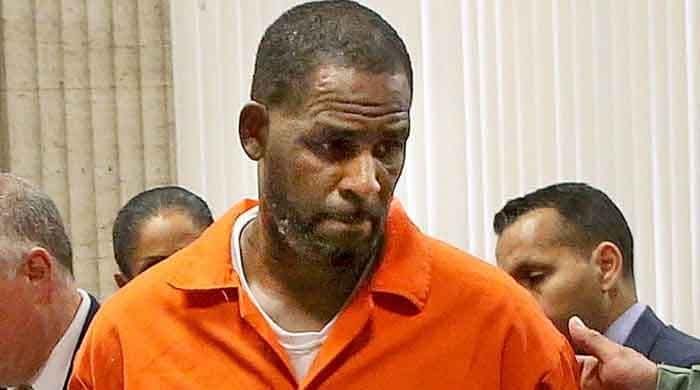 A woman testified at R. Kelly’s sex abuse trial on Friday that she reached a $200,000 settlement with the R&B singer after she contracted herpes, according to Reuters.

Kelly, 54, whose full name is Robert Sylvester Kelly, has been on trial since Aug. 18 for running an alleged decade-long racketeering scheme targeting women and girls for sex, with help from employees and assistants. He has pleaded not guilty.

The news agency reported that the woman, who identified herself as Kate and said she was 27 when she met Kelly, told Assistant U.S. Attorney Elizabeth Geddes she contracted herpes in 2001, and that Kelly was tight-lipped when she accused him.

Schools to be reopened in Sindh from Aug 30