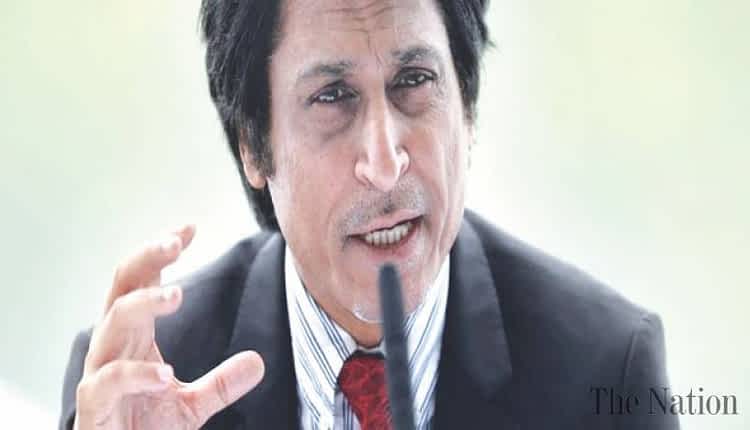 LAHORE – Former Pakistan captain Ramiz Raja has termed the Pakistan-West Indies series as a morale booster for the men in green before the Twenty20 World Cup, scheduled to be held in Oman and the United Arab Emirates (UAE) from October 17 to November 14. The second T20 of the four-match series would be played on July 31 in Guyana. Ramiz highlighted the importance of winning the series ahead of the T20 World Cup, later this year. “We won our previous series against West Indies as well because pitches suit us. So we should make full use of this opportunity to experiment but also win the series. Winning the series against West Indies would be a great morale booster before the T20 World Cup,” Raja said on his YouTube channel. Raja was also of the view that the men in green were a bit untidy in the bowling department during the first Twenty20 International against the West Indies on Wednesday. The host side had reached 85/5 off their nine overs before the umpires abandoned the game with rain persistently falling at the Kensington Oval. “Pakistan’s bowling in the nine overs was a bit untidy. They should not have conceded 10 an over on this pitch. Pakistan need to tidy up a little more. Change of pace and cutters by Hasan Ali was a perfect brief or template for the other fast bowlers,” he said. “They have to adjust quickly and attack West Indies through their spin because Pakistan have very good spin options,” he said.