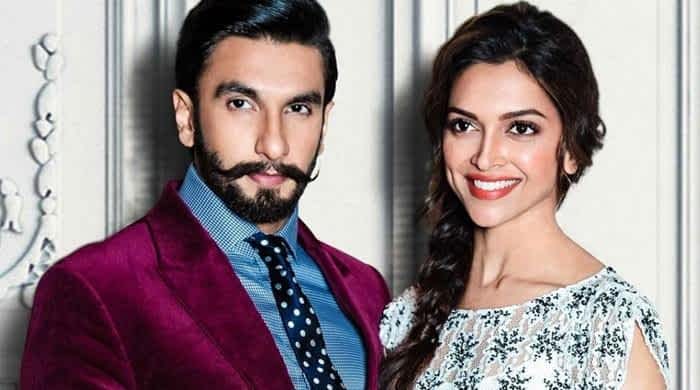 Rohit Shetty’s directorial, Cirkus, is fast in the works in Mumbai as the filmmakers expect the shooting to wrap up by the next month, according to local Indian media.

The movie features Ranveer Singh and Varun Sharma. They will grace the screen in a double role while Pooja Hegde and Jacqueline Fernandez are the female lead.

Set in 1960s’, the movie takes inspiration from The Comedy of Errors that led to the Gulzar cult comedy, Angoor.

There are reports that Deepika Padukone has been signed on. The Goliyon Ki Raasleela Ram-Leela star is said to spice up the film with a special dance number with some conversational scenes also.

It is second time the dimple girl is teaming up with Ranveer after they married in 2019 following her appearance in ‘83. Interestingly, both are cameo performances by her.

The Bajirao Mastani star was seen on the flick’s set for three days – from Friday to Sunday. She then ran to Yash Raj Studios in Mumbai for the Shah Rukh Khan film, Pathan. She is scheduled to shoot a dance number with Shah Rukh Khan this week.

She has recently concluded a shooting schedule of Shakun Batra’s movie under Karan Johar’s production in Mumbai.