Rates to remain unchanged in May 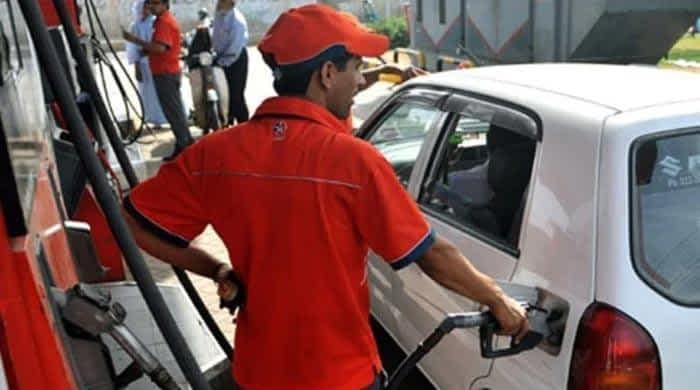 A worker at a fuel station fills petrol in a car. — AFP/File

The price of petroleum products will remain the same in Pakistan for May, State Minister for Information and Broadcasting Farrukh Habib announced Monday.

“The petroleum products price will remain the same till May 31,” the state minister said, adding Prime Minister Imran Khan had decided not to burden the people despite increasing rates in the international market.

The minister claimed the national exchequer would suffer a loss of Rs2.77 billion if the rates of petroleum products are not increased.

“The government has not only adjusted petroleum levy but also reduced the sales tax on light diesel and kerosene oil.”

PM Imran Khan had not increased petrol prices in April despite an increase in the rates internationally, and due to that, the national exchequer suffered a loss of Rs4.8 billion.