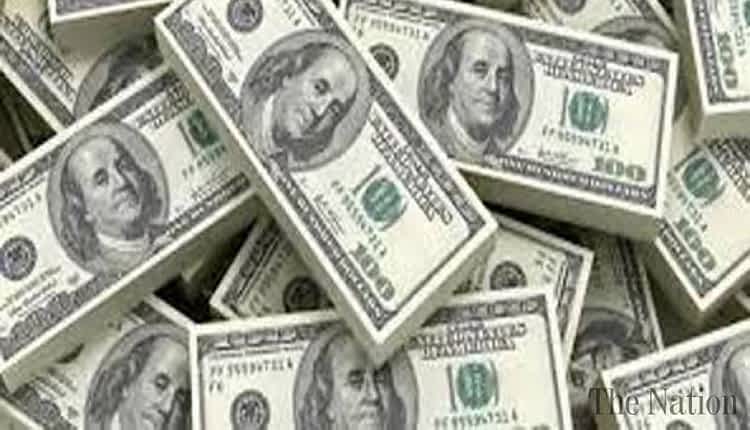 ISLAMABAD  – The remittances dispatched by the overseas Pakistani workers extended their unprecedented streak of above $2 billion for the 12th consecutive month in May as the remittances rose to $26.7 billion during July-May 2020-21, higher by 29.4 percent over the same period last year.

On year-on-year basis, the workers’ remittances also jumped by 33.5 percent as the inflows increased to $2.5 billion in May 2021. The remittances are also higher than the monthly average of $2.4 billion during July-April FY21.

On a month-on-month basis, workers’ remittances fell by 10.4 percent in May 2021 compared to April 2021. This fall was expected as remittances usually slow in the post Eid-ul-Fitr period, according to a press release issued by the State Bank of Pakistan (SBP) on Thursday.

As Eid fell in mid-May 2021 with markets closed a week earlier, there was some front-loading of remittances in April 2021.

However, the seasonal decline in May 2021 was less the half the average decline observed during FY2016-2019.

In FY2020, remittances experienced an exceptional rise due to the easing of Covid lockdowns in the post-Eid period in Gulf countries.

Record high inflows of workers’ remittances during FY21 have been driven by proactive policy measures by the government and SBP to incentivize the use of formal channels, curtailed crossborder travel in the face of COVID-19, altruistic transfers to Pakistan amid the pandemic, and orderly foreign exchange market conditions.