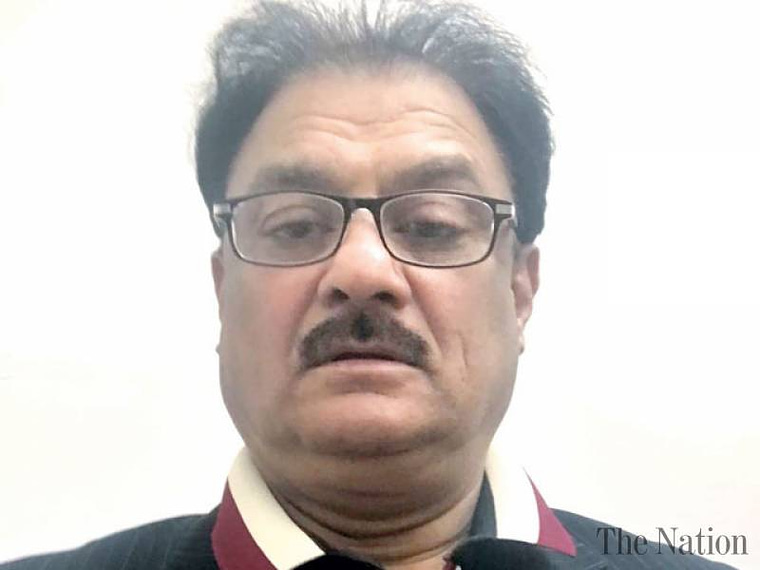 LAHORE-Former PCB Board of Governers (BoG) member Zulfiqar Malik has said that the Pakistan Cricket Board (PCB) needs to revive old domestic cricket if it wants to produce future star cricketers.

Zulfiqar is one of the country top cricket organizers and in his tenure as former president Sialkot Regional Cricket Association (SRCA), the region remained National T20 champions for seven times and also produced renowned players, who served the country in great style at national and international level and also won laurels for the country. “Old domestic system, which also included departmental cricket, remained fruitful for Pakistan and produced many cricket stars, who proved their mettle in the matches at home and away against any given opponent, whether local or international,” said the ex-SRCA chief while talking to The Nation.

“The old set-up was system served the game in a better way both for regional as well as departmental cricketers besides safeguarding the club cricket but the new cricketing system not only deprived the departmental and regional cricketers of their jobs but also destroyed domestic cricket, the results of Pakistan cricket team against New Zealand and other international sides is a clear example of going with such a flawed cricket system,” Zulfiqar said.

“When the PCB will destroy nursery of cricket players, how can it expect good results from them to produce satisfactory results at international level. It is not Australia or England with less population to get descried results. Here first of all, we need to provide surety of bread and butter to our cricketers, so that they may play their cricket freely without any tension of bread and butter for their families. Departmental cricket was greatly supporting our cricketers, who were delivering well for their departments as well as for national team,” he added.

When asked if is offered any job from the Pakistan Cricket Board, what will be his response, the professional cricket organizer said: “If one gets job and designation without any power, one should refuse such offer. I will prefer only that offer, where I will be able to play my role freely and positively and help club, regional and departmental cricket grow and excel at higher level.”