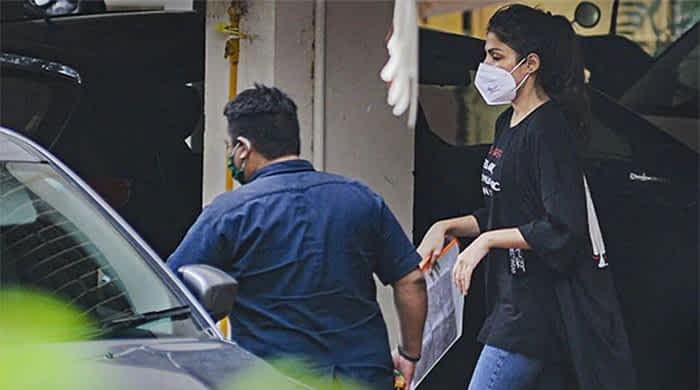 Showik was granted bail by Special NDPS Court in Mumbai on Wednesday after three months in prison.

The case was lodged by Narcotics Control Bureau (NCB), which is investigating allegations of drug abuse surrounding Sushant’s death in June.

He was arrested on September 4.

Rhea, the rumoured girlfriend of Sushant, was also arrested and later released on bail in drug case.

Sushant’s girlfriend had moved the Bombay High Court in September after her first bail plea was dismissed by a special court in Mumbai on September 11.

Sushant Singh Rajput was found hanging in his Mumbai home in June.