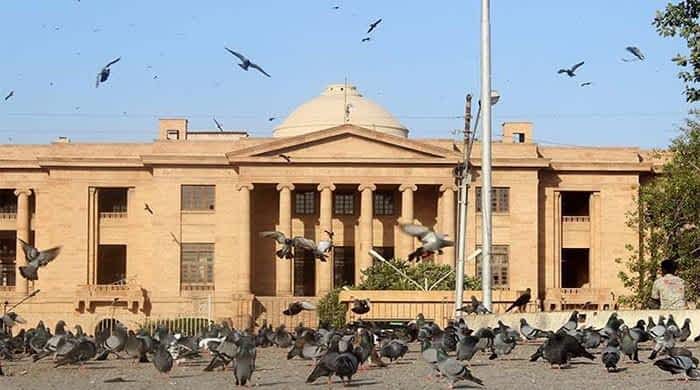 The federal cabinet has approved the Transgender Persons (protection of rights) Rules 2020 and the same has been notified by the ministry of human rights, the secretary of the human rights ministry told the Sindh High Court (SHC) in a compliance report.

The SHC had on November 19, 2019, directed the ministry of human rights to notify the rules and all relevant guidelines within two months and implement the Transgender Persons (protection of rights) Act 2018.

Filing a compliance report before a division bench of the SHC headed by Justice Mohammad Ali Mazhar, the human rights secretary submitted that the Section 20 of the Act empowered the federal government to make rules for carrying out the purpose of the transgender protection law. He submitted that the human rights ministry conducted consultation sessions with key experts from the government departments and other stakeholders and the draft rules were also shared with relevant divisions/departments for seeking final views and comments.

He submitted that suggestions received from various divisions and departments were incorporated and the final draft rules were vetted by the law and justice division, after which they were finally approved by the cabinet. He submitted that the rules had also been sent for publication in the official gazette.

The bench, after perusal of the compliance report, observed that since the rules had been framed, the contempt application filed by the petitioner was disposed of as the order of the court had been obeyed.

Advocate M Tariq Mansoor had approached the SHC for effective participation of transgender persons and their inclusion in society, and the implementation of the law to ensure the community’s rights.

The high court was earlier informed that the human rights ministry was working on the formulation of rules/guidelines and it was also reviewing relevant policies and guidelines to formulate the rules for effective implementation of the Act.

A law officer submitted that the human rights ministry had constituted a national implementation committee comprising 13 members with the ministry secretary as its chairperson for effective implementation of the law.

After the notification of the rules, the transgender persons may apply for amendments in their national identity cards, educational and all other documents, and renewal of passports. The government functionaries and departments shall ensure separate queues for them. Protection centres will be established for the transgender community.

The rules provide that the transgender persons shall be kept in separate cells at the police stations, courts and prisons. The rules also guarantee them the right to employment, right to health services, right to assembly, right to hold public office and right to access public places.