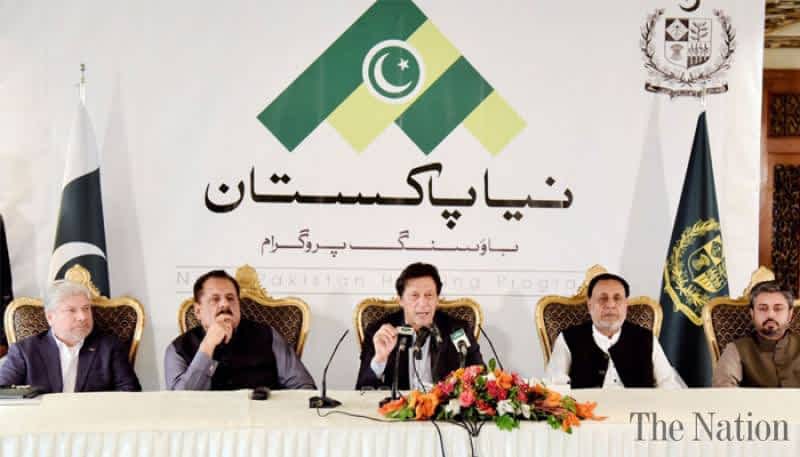 Punjab Housing and Urban Development Department, under the Naya Pakistan Housing Program (NPHP), has decided to launch a Rural Housing Pilot Project in four districts of the province in cooperation with the social organization Akhuwat. The main goal of this project is to provide to the poor and homeless people on easy installments.

Speaking on the occasion, Mian Mehmood ur Rasheed said that the Rural Housing Pilot Project will be launched in the selected villages of Okara, Kasur, Sheikhupura and Jhang in a month. Rural Housing is an important part of Naya Pakistan Housing Project. Arrangements for constructing of houses in these districts are being given final shape. He said that sub-committees have been formulated for the launch of this Pilot Project.