Russia extends Twitter’s slowdown till May 15 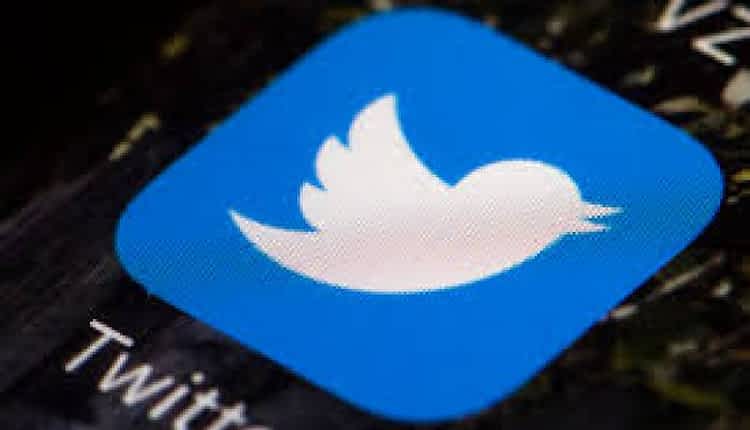 Russia’s watchdog said on Monday it extended Twitter’s slowdown over banned content till May 15.

In a statement on its official website, the Federal Service for Supervision of Communications, Information Technology, and Mass Media (Roskomnadzor) said Twitter deleted almost two-thirds of — 1,900 out of 3,100 — tweets with the prohibited information after online access to US social media giant in Russia was slowed down.

“Taking into account the decision made for the first time by Twitter to change the principles and speed of its own moderation service in Russia and to remove a significant part of the prohibited content, Roskomnadzor decided not to proceed to the next measure — a complete blocking of the social network in the country — extending the measure to limit Twitter traffic until May 15,” it said.

Roskomnadzor limited Twitter’s speed on March 19 after the social network ignored its demands to remove content, containing child pornography, incitement to commit suicide, and information on the use of drugs.

The slowdown affected all mobile devices in Russia and half of all desktop computers.

Kourtney Kardashian celebrates Easter with Travis Barker by her side