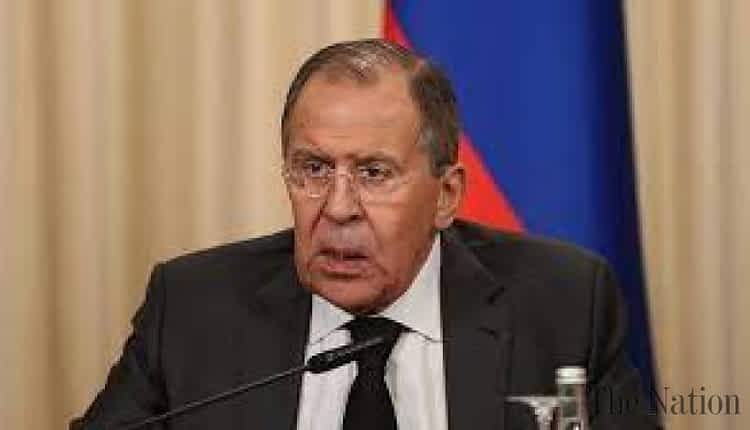 Addressing a news conference in Moscow after a meeting with his Sierra Leone counterpart David John Francis, Sergey Lavrov called on the Israelis and Palestinians to stop fighting.

“In order for direct negotiations — and only through them can we agree on the creation of a Palestinian state that will live in peace and security, in accordance with the decisions of the UN Security Council, side by side with Israel and other countries in the region, — in order for such negotiations to begin, it is necessary to stop violence on all sides,” he said.

The minister also condemned the Israeli settlement activities, saying: “It is taking such extreme forms as throwing people out on the street”.

“We believe that the international community must not be indifferent to what is happening. There is the quartet [on the Middle East] of international mediators who are directly obliged to contribute to the solution of the Palestinian question,” he said.

The minister added that the UN Security Council “sent all necessary signals” after Sunday’s meeting, and that “now everything depends on the parties’ ability to negotiate and their goodwill.”

“We will help them find agreements both to calm the current very hot phase of the conflict and to start negotiations as soon as possible,” he said.

Francis said Sierra Leone considers that “a reliable and lasting peace” to the Palestinian problem is only possible through political negotiations and the establishment of two states.

“It should be two states — Israel and Palestine — that live side by side in peace and security, that is our position,” he said.

The Israeli military has staged airstrikes across the Gaza Strip since May 10, killing at least 200 Palestinians including women and children, and leaving behind a massive trail of destruction across the territory. Media offices and health centers and are among the structures targeted.