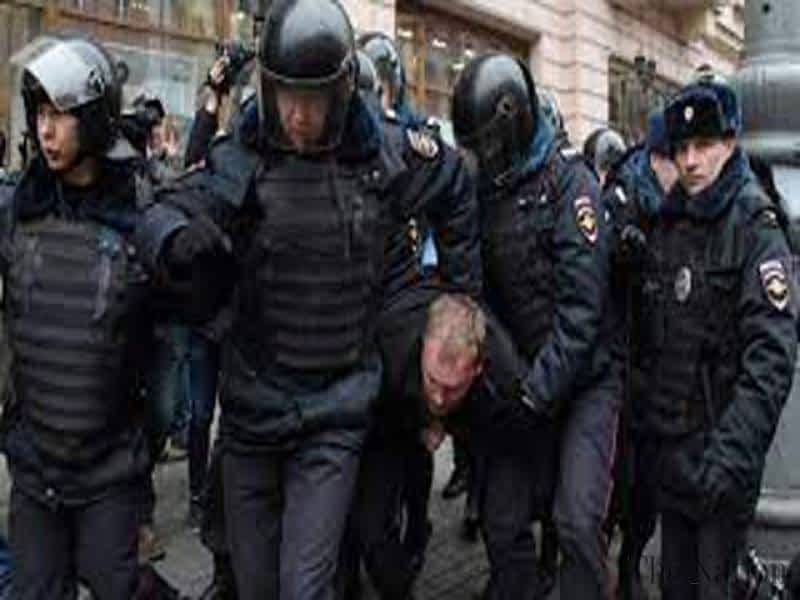 Moscow-Russian police on Saturday arrested dozens of opposition politicians and municipal deputies at a conference in Moscow, organisers and participants said.

Participants from more than 50 of Russia’s regions had gathered to discuss parliamentary and local elections in September at a forum organised by a project backed by prominent Kremlin critic Mikhail Khodorkovsky.

Forty minutes into the conference police broke up the event and detained around 150 deputies, said opposition activist Ilya Yashin. “A very symbolic end to a short forum: deputies in police vans, and masked police are twisting people’s arms,” Yashin said on Facebook.

A number of well-known opposition figures including Yashin, Vladimir Kara-Murza, Yulia Galyamina, Yevgeny Roizman and Andrei Pivovarov as well as journalists have been detained.

Sixers claim 127-101 away victory over Wizards