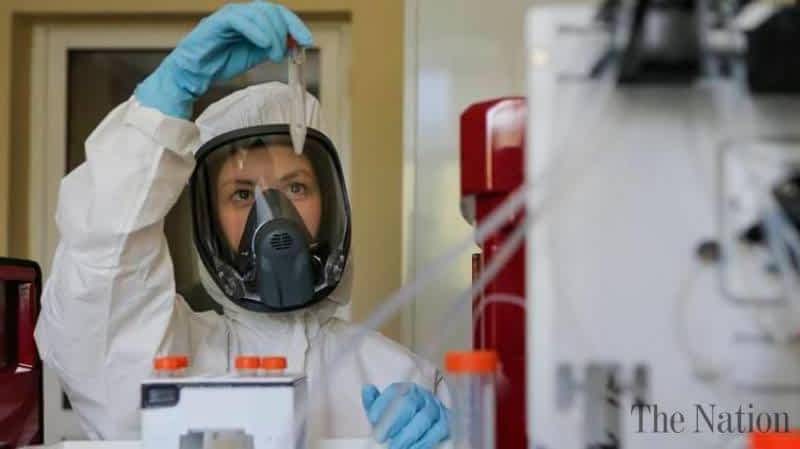 Russian research centre Vector plans to release 50,000 doses of its EpiVacCorona vaccine against COVID-19 by the end of the year, the national consumer rights watchdog, Rospotrebnadzor, said on Friday.

“There are plans to release 50,000 doses of the vaccine by the end of the year”, Rospotrebnadzor said, adding that 15,000 doses have been already produced.

Mass inoculation with the EpiVacCorona vaccine is planned for 2021, the watchdog added.

With a potential significant increase in the vaccine production, all those wishing to get inoculated could have this opportunity in 2021, the watchdog went on to say.

“This is possible if we significantly boost the vaccine production. Effort to expand the production technology is underway”, Rospotrebnadzor said.

The vaccine is now in Phase III post-registration clinical trials.

On 13 October , the peptide-based EpiVacCorona became Russia’s second registered vaccine against COVID-19. In August, the Sputnik V vaccine, developed by Russia’s Gamaleya research institute and based on the human adenovirus, became the first registered coronavirus vaccine in the world. Sputnik V is 92 percent effective, based on data from the first 16,000 volunteers who have received both shots of the two-dose vaccine.