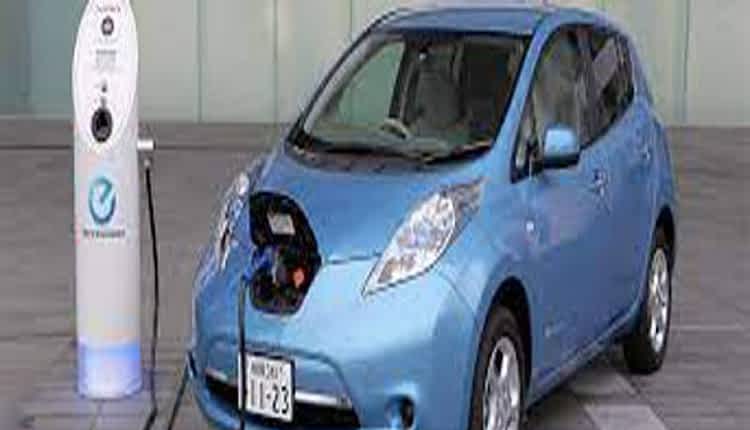 Paris-Electric cars — key to reducing emissions and meeting climate change goals — have boosted their market share in Europe, data showed, as the region prepares to abandon petrol and diesel.

Battery electric vehicles more than doubled their share of new car sales in Europe in the second quarter, according to the European Automobile Manufacturers’ Association (ACEA) which groups together major car firms.

All-electric vehicles accounted for 7.5 percent of new car sales in Europe in the three months from April through June, against 3.5 percent during that period last year. In absolute terms, sales of battery electric vehicles more than tripled across Europe to reach 210,298 cars.

The ACEA said there were substantial gains in the region’s top four markets, led by sales more than quadrupling in Spain and Germany.

The publication of the data comes a week after the European Commission unveiled plans for what amounts to an effective ban on sales of new petrol and diesel vehicles from 2035.

It believes such a move is necessary for Europe to meet its goal of becoming carbon neutral by mid-century and meet its goals under the 2015 Paris accord that aims to limit the global rise in temperatures.

The ACEA also found sales jumped of different types of hybrid vehicles, which are seen by some as a transitional technology as they can reduce emissions from standard petrol or diesel vehicles. “Plug-in hybrid electric vehicles (PHEVs) had an even more impressive second quarter of 2021, with registrations jumping by 255.8 percent to 235,730 units,” said the ACEA. That took their market share to 8.4 percent.

Sales of hybrids which cannot be recharged from power mains also more than tripled to 541,162 vehicles, remaining the largest category of alternatively-powered cars with a 19.3 percent market share.

Meanwhile, registrations of new petrol and diesel vehicles increased given the low number of vehicles sold in the second quarter last year, when many European countries had severe restrictions on businesses due to the pandemic.

But in terms of market share, which shows the relative weight of the current choices being made by consumers, both petrol and diesel saw huge drops.

Diesel saw its market share plunge to 20.4 percent from 29.4 percent.

Petrol, which still claimed a majority of sales in the second quarter of last year with a 51.9 percent of market share, saw a bigger slump to 41.8 percent.

The data also comes as a growing number of automakers are unveiling their plans to shift to all-electric vehicles as policymakers indicate the days of internal combustion engines are numbered.

Daimler was the latest, announcing Thursday that from 2025 it would introduce only electric new car platforms as it prepares to be ready to make a complete shift by 2030.