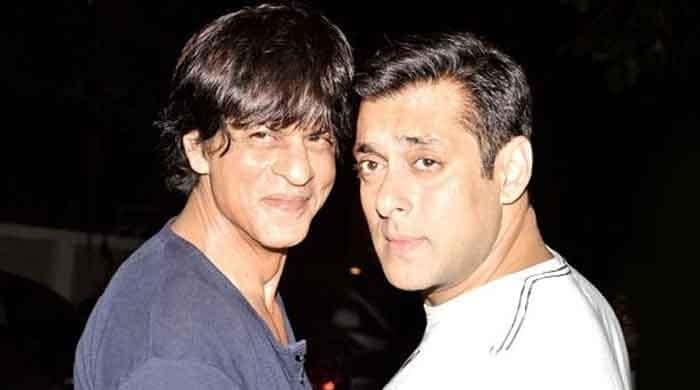 Salman Khan and Shah Rukh Khan are all set to reunite for Siddharth Anand directorial action-thriller Pathan as the shooting resumed on Friday at Raj Studios in Mumbai.

The Indian film industry’s Tiger and Baadsha, who previously enthralled fans with their famous roles as Karan Arjun, will share the screen in the upcoming film Pathan.

Salman, who has an extended cameo in the movie, will start shooting for his part from tomorrow alongside King Khan.

Last year in November, Deepika and Shah Rukh started shooting for their film. The production was halted in December due to the Covid -19 restrictions and resumed in January.