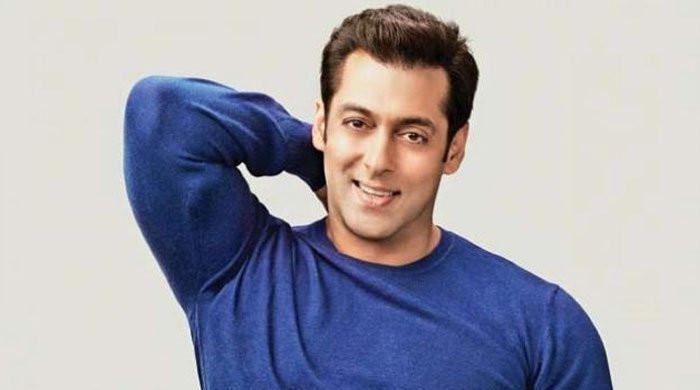 B-Town superstar Salman Khan is known far and wide as one of the most generous stars in Bollywood.

As India battles its lethal second wave of the coronavirus, reports revealed that the Sultan actor has been providing food packets to the front line workers during the pandemic.

His Being Haangrryy trucks are distributing food in Mumbai’s Juhu and Worli areas.

The actor had done the same last year as well during the lockdown, as was revealed by Rahul Kanal, Yuv Sena leader, who was working with Salman.

Speaking to Mid-Day, Kanal had said: Salman expressed his concern for the police officers, BMC staff and health workers on duty. Given their long work hours, he wondered how they would procure essentials since most shops are shut and the grocery stores are functioning in the stipulated four-hour window. Within 24 hours of our conversation, our food trucks hit the road.”