Salman Khan is getting THIS whopping remuneration for ‘Bigg Boss 14’ 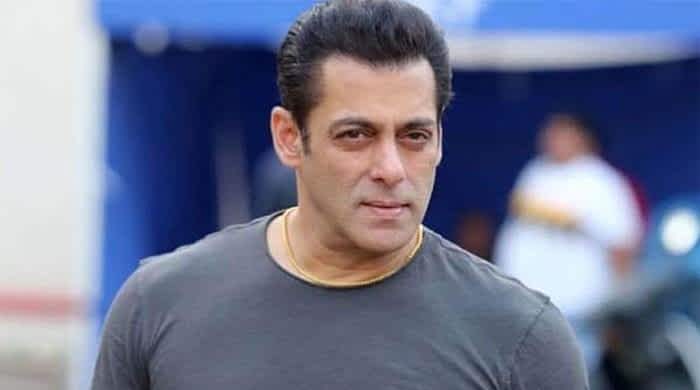 Salman Khan is getting THIS whopping remuneration for ‘Bigg Boss 14’

Bollywood superstar Salman Khan, who is all set to host reality TV show Bigg Boss 14 from this weekend, will get a whopping 450 crore remuneration for the 14th season, according to Indian media.

The Dabangg actor is hosting the 14th season of Bigg Boss for 11th consecutive time. He has been associated with the show since season 4.

However, you will be surprised that Salman Khan, as per reports, is charging IND 20 crore per episode of the Bigg Boss season 14.

According to Indian media reports, Salman Khan has struck 450 crore deal with the makers of Bigg Boss and the channel.

Khan will get 450 crore to host the entire season apart from the extra amount if the season gets extended.

Lady Gaga opens up on her suicidal tendencies: ‘I felt exhausted and used up’

ML-1 to turn Pakistan into a global business hub