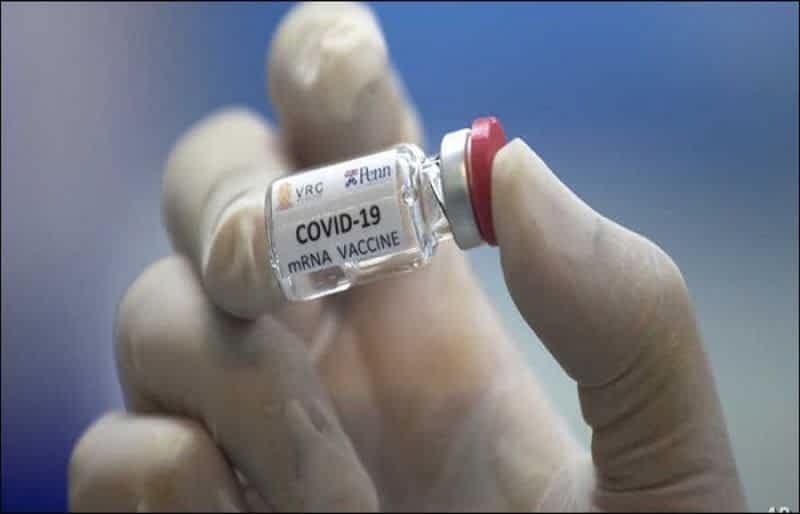 French drugmaker Sanofi and Britain’s GlaxoSmithKline will supply 200 million doses of their COVID-19 candidate vaccine to a global inoculation scheme backed by the World Health Organization.

There is no internationally-approved treatment against COVID-19, which has killed more than 1.16 million people, and the two companies’ vaccine is still undergoing phase 1 and 2 trials, from which first results are expected by late November or early December.

They said on Wednesday they had signed a statement of intent with vaccine alliance GAVI, which is coordinating the global scheme, known as COVAX.

COVAX, which aims to deliver 2 billion vaccine doses around the world by the end of 2021, has already sealed agreements this year with AstraZeneca and Novavax.

It aims to discourage national governments from hoarding COVID-19 vaccines and to focus vaccinating the most high-risk people first in every country.

More than 180 nations including China have joined the plan but some, including the United States, have opted to stick with their own supply deals.

Sanofi and GSK signed a $2.1 billion deal with Washington during the summer to supply it with more than 100 million doses of the same vaccine, which they hope to present for regulatory approval next year.

The companies also have similar agreements with the European Union, Britain and Canada.

Their candidate vaccine uses the same recombinant protein-based technology as one of Sanofi’s seasonal influenza vaccines. It will be coupled with an adjuvant, a substance that acts as a booster to the vaccine, made by GSK.

Sanofi is also working on another vaccine project with U.S. company Translate Bio TBIO.O that will use a technology known as messenger RNA (mRNA) which instructs cells in the body to make coronavirus proteins that then produce an immune response.

Clinical trials for this project are expected to start in the fourth quarter.

COVAX is co-led by GAVI, the WHO and the Coalition for Epidemic Preparedness Innovations (CEPI).

WhatsApp will not be free for all anymore