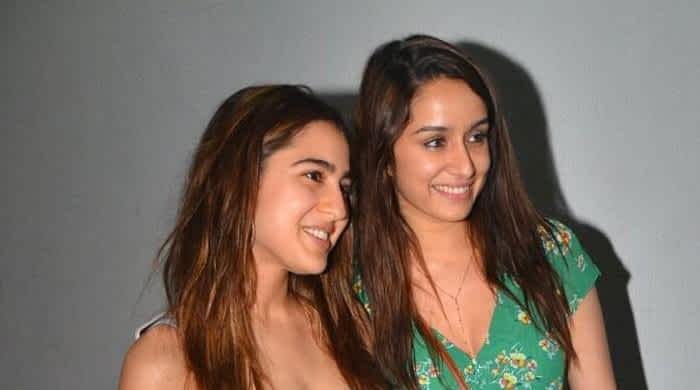 Shraddha Kapoor and Sara Ali Khan might be called in for questioning as probe into Sushant Singh’s suicide opens up a can of drug-infested worms.

A number of sources, with connections into the Narcotics Control Bureau believe the two actors might be called in, in lieu of their connection with Rhea Chakraborty, and her retrieved WhatsApp messages.

NDTV believes Rhea was questioned for over three consecutive days for her alleged involvement in gathering drugs for Sushant Singh. The paper trail for which has connected to a number of A-listers within the industry.

“During the preliminary investigation in the first case registered based on the retrieved WhatsApp messages of Rhea Chakraborty, few other actors name have come up including Sara Ali Khan and Shraddha Kapoor. Both will be asked to join the investigation this week, summons will be issued soon.”

As of now, Sushant’s manager Shruti Modi and former talent manager Jaya Saha have also been brought in under the same case.

Soon after the investigation began, Rhea was labelled, “an active member of a drug syndicate” by the Narcotics Control Bureau in official court papers.

Even her request for bail was recently rejected because the court believes she could potentially “alert persons she has named” and possibly tamper with evidence.