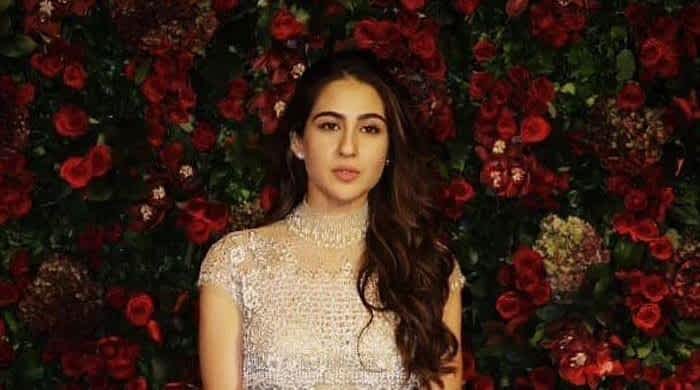 B-Town sensation Sara Ali Khan is known to have come from a film background. However, how deep her connection in Bollywood actually run is something not many are aware of.

Reports revealed that the Kedernath actor is related to Bollywood legend Dilip Kumar not just through her father Saif Ali Khan’s side but also from her mother Amrita Singh’s side.

Moreover, from her father’s side, the Simmba star is related to Bollywood royalty’s Tagore family through her grandmother Sharmila Tagore whose mother Katika Tagore was the granddaughter of Rabindranath Tagore’s brother, Dwijendranath.

That is not all. Sara is also related to late writer Khushwant Singh, according to India Today’s report that claims that Amrita’s paternal grandmother Mohinder Kaur was Khushwant’s sister.

Kim Kardashian gives her take on divorce with Kanye West