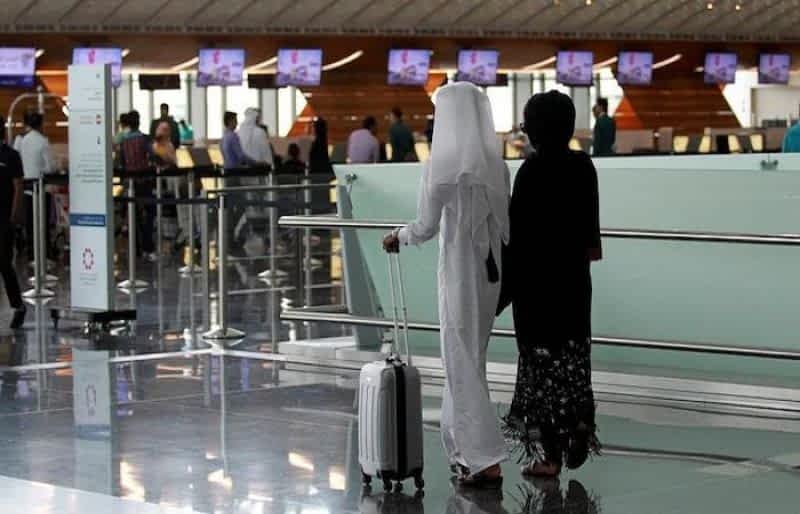 The Kingdom of Saudi Arabia has temporarily suspended all international commercial flights for a week except for the foreign flights already in the Kingdom which will be allowed to leave, the state news agency reported on Monday.

Quoting an interior ministry source, the Saudi Press Agency said entry into the Kingdom through land and sea ports was also temporarily suspended for one week, adding that the suspension could be extended for another week.

The move comes after a new strain of COVID-19 was identified in the United Kingdom. England’s Chief Medical Officer Chris Whitty said on Saturday that the mutation can spread more quickly and urgent work is under way to confirm that it does not cause a higher mortality rate.

The Saudi agency said those returning to the Kingdom from one of the European countries or any country where the new strain has appeared after December 8 have been directed to isolate at home for two weeks, and take a coronavirus test during the isolation period and again every five days.

“Anyone who has returned from or passed through a European country, or any country where the new strain has appeared, during the past three months, must take a COVID-19 test.”

“The movement of goods, commodities and supply chains from countries where the new strain of COVID-19 has not appeared are excluded from the above-mentioned measures, as determined by the Ministry of Health in coordination with the Ministry of Transport,” it added.

“These procedures will be reviewed in light of the developments related to the pandemic, and the reports received from the Ministry of Health.”

Leicester move up to third place with win at Newcastle

Court handed over Khawaja Asif to NAB on physical remand