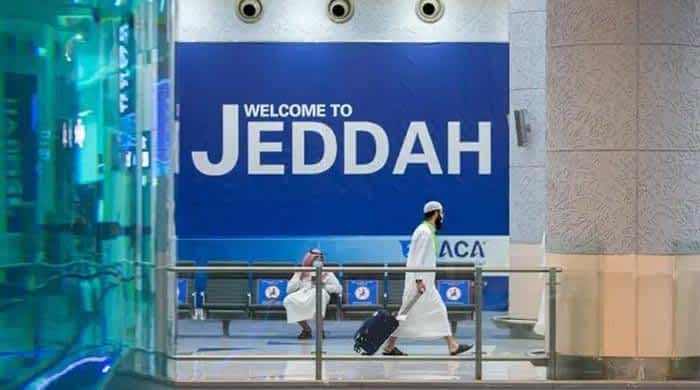 Saudi Arabia on Friday extended the ban imposed on travel for its citizens and the reopening of its ports to May 17, Al Arabia reported, citing an interior ministry official.

According to Khaleej Times, the Saudi authorities had originally planned to lift the ban from March 31.

The interior ministry, according to Al Arabiya, said that it had extended the ban due to the delays in vaccine deliveries and the rapid spread of coronavirus during the second wave of the virus.

After Pfizer had delayed vaccine deliveries across the globe, Saudi Arabia was forced to reschedule appointments for the administration of the COVID-19 vaccine, the publication said.

“The Kingdom wants to ensure that the majority of the public are immunized against the coronavirus before lifting the ban and reopening borders,” Al Arabiya reported, citing the interior ministry.

“Earlier this month, the Kingdom had warned citizens and residents against travelling to 12 countries due to the emergence of the new variant of the virus in those places,” Khaleej Times reported.