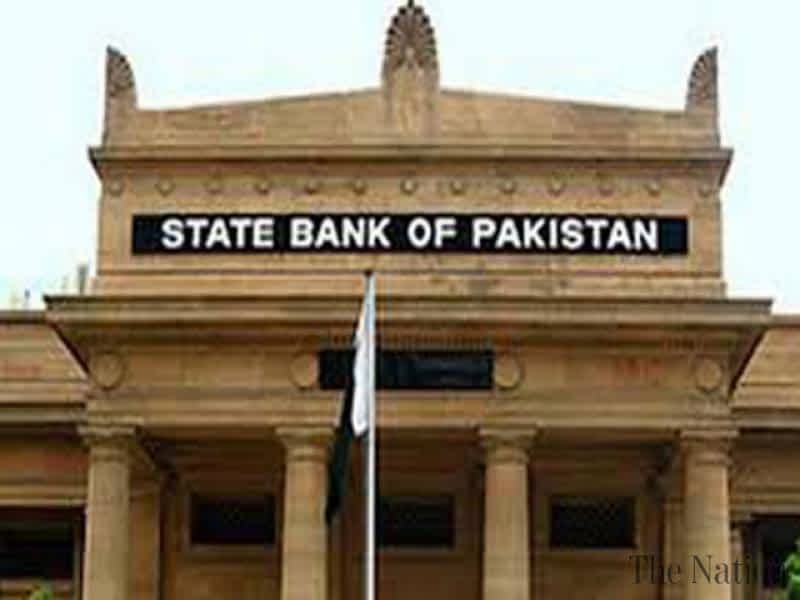 LAHORE-State Bank of Pakistan (SBP) has launched an innovative programme of end-to-end digitisation to ensure expeditious handling of the foreign exchange proceeds.

This was stated by Muhammad Waheed Akhtar, Chief Manager SBP Gujranwala, while addressing an awareness session on “End-to-End Digitalization on FX cases” on Wednesday. Shakeel Muhammad Paracha, Head Foreign Exchange Operations Department (FEOD) SBP BSC head office, and Ahsan Waqas, Senior Joint Director Exchange Policy Department (EPD) SBP head office, joined the session through zoom. Waheed Akhtar said that SBP is a supreme authority for handling Pakistani currency affairs. It is also dealing with foreign exchange affairs through its 16 operational offices. He said that SBP has a good repute in its service delivery under a most conducive environment and customers’ problems relating to commercial banks, currency, taxes, foreign exchange, etc. are being resolved without any discrimination purely on merit basis. He said that SBP is now heading towards adoption of latest technology to speed up its service delivery so that precious time and energy of the customers could be saved.

Now the customer will submit his application for foreign exchange approval online by using laptop or computer from his home or office. The concerned bank will scrutinize the case and send it to SBP for approval, if required. If any discrepancy was found in the case, the customers will be intimated and he will also remove the same through online portal. He will also receive all updates about the status of his application through email or by visiting website of the concerned bank or SBP, he added. He said that there are two portions of the case from application submission to its approval. In first phase, the customer had to visit the commercial bank physically for submission of his application and then the commercial bank forwarded the same online. In second phase, the application submission process has also been made online under which the customer will have no need to visit any commercial bank for approval of his FX case, he added. Currently the customers of 21 banks, comprising of 87% FX business, have the option to submit their cases digitally on the portal

Ahsan Waqas said that SBP is providing many facilities and cheap services to its stakeholders. SBP has taken several measures to ease out various restrictions placed out earlier. It also introduced “Roshan Digital Account” to facilitate its customers including exporters and importers. He said that this facility is available from 11 commercial banks. The customers can open this account through internet to bring foreign exchange in Pakistan or invest in Pakistan. He said that Prime Minister Imran Khan also appreciated SBP on “Roshan Digital Account” facility as more than 75000 customers joined it to bring 575 million dollars foreign exchange in Pakistan from 110 countries.