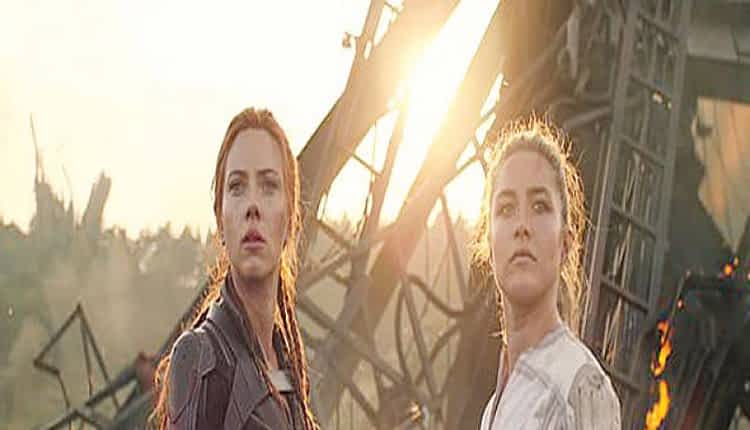 ISLAMABAD- A new trailer for the upcoming superhero film Black Widow was released on Marvel Entertainment’s official YouTube channel recently.The clip shows Scarlett Johansson’s character confronting her tumultuous past and mending her old relationships, all while being pursued by an unstoppable villain.The forthcoming feature was helmed by Berlin Syndrome director Cate Shortland and chronologically takes place after the events of Captain America: Civil War.The trailer begins with Black Widow, also known as Natasha Romanoff, disembarking a train in her native Russia and walking through her old haunts while remarking, ‘you don’t know everything about me…I’ve lived a lot of lives.’A series of clips from older entries in the Marvel Cinematic Universe are shown while the superheroine is heard recalling that she had a difficult time ‘choosing between what the world wants you to be and what you are.’After the 36-year-old actress is seen infiltrating a snowy military base, the scene changes to her childhood, where she is portrayed by Ever Anderson; it was also revealed that her typically red hair was dyed bright blue in her younger years.