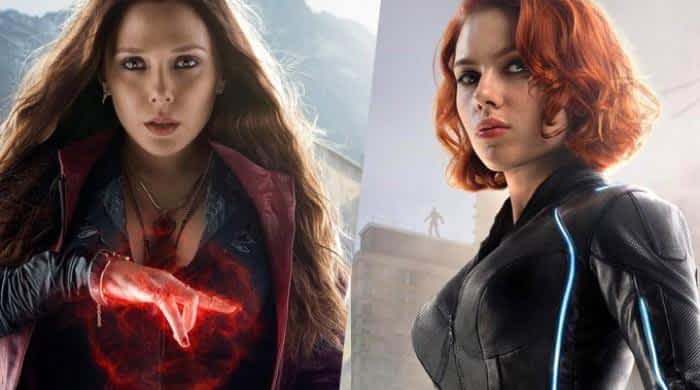 Hollywood star Elizabeth Olsen, known for her role as Wanda Maximoff in the Marvel Cinematic Universe, opened up about women-led superhero movies.

While chatting on Vanity Fair’s Still Watching podcast, the star of WandaVision credited Scarlett Johansson—who plays Black Widow aka Natasha Romanoff in the MCU—as the enabler of the evolution in the women-led superhero stories.

“I think it starts with Scarlett, Scarlett Johansson. She’s a very powerful, talented woman in the MCU and I believe that she— You know, maybe she didn’t have the first franchise film. But she really created that space. She’s quite a pioneer who takes up space and gets heard and does it elegantly and with a lot of intelligence,” Olsen said.

“I really do think that when it comes to the female presence, I feel like Scarlett was welcomed into the door in the Iron Man films and really busted it down,” she added.