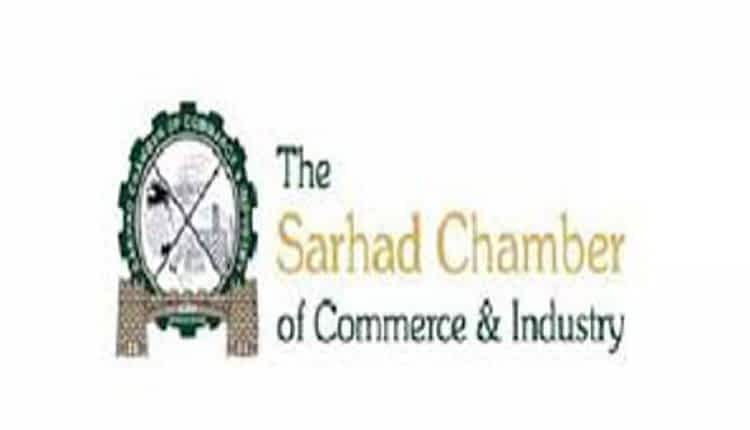 The agreement was signed by SCCI president Sherbaz Bilour and the UCCI president Ulug Beg during a meeting of the businessmen delegation from Khyber Pakhtunkhwa to Uzbekistan, according to a press release issued here on Friday.

According to the memorandum of understanding (MOU) that was signed between SCCI and UCCI, both the chambers would make concerted efforts to enhance mutual trade volume between the two countries, besides bringing business community nearer to each other and take benefits from each other experiences as well.

Sherbaz Bilour, while speaking on the occasion, stressed the need to cementing trade between Pakistan and Central Asian Republics, which would help to stabilize the economy of both the countries as well as create new investment opportunities to overcome unemployment issues in the country. He added that huge opportunities are available aimed to enhance cooperation between Pakistan and Uzbekistan.

He hoped the new era of cooperation between Pakistan and Uzbekistan will open after signing of several agreements in different potential sectors of the two countries. The SCCI chief invited the Uzbeks investors to make investment in the potential sectors in Khyber Pakhtunkhwa.