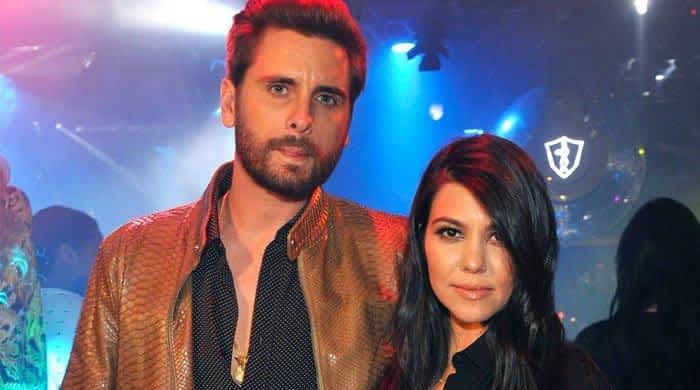 Scott Disick may still have feelings for his ex Kourtney Kardashian despite having broken up since 2015.

After nearly a decade together, the two called it quits but continued to stay good friends as they co parent their three kids Mason, 11, and Reign, 6, Penelope 8.

In an episode of Keeping Up with the Kardashians, the former love birds’ relationship was centre stage as the Flip it Disick star was getting jealous of the Poosh founder’s flirtatious attempts at a lifeguard who was hired to watch the former couple’s kids.

Reality TV star’s sisters Kim Kardashian and Khloe Kardashian noticed Scott’s discomfort and asked him about his feelings for Kourtney.

“It’s like, I have different expectations for our life, the way we treat each other, but it’s kind of like, one-sided,” he told the sisters.

“She’s always said, ‘I want a man that takes charge, that has money, who’s successful, can take care of me and not make me lift a finger.'”

He continued, “I play the role of a husband. I treat her like my wife, she talks to me like I’m her husband. I do my best to take care of her, you know what I mean? But then I realize in return, I don’t really get much of anything. And it sucks sometimes.”

“Do you think she’s stringing you along?” asked Kim to which he responded, “I don’t know.”

“I think the thing that keeps Kourt and I connected is that deep down we do love each other,” he said in his confessional.

“To see her kind of be flirty or trying to be cute for another guy, not me, will always strike some kind of jealousy bone in my body. In a perfect world, Kourtney and I end up just being together and raising our family. But as you know, complications happen.”

Panasonic to buy AI logistics firm Blue Yonder for $7.1b