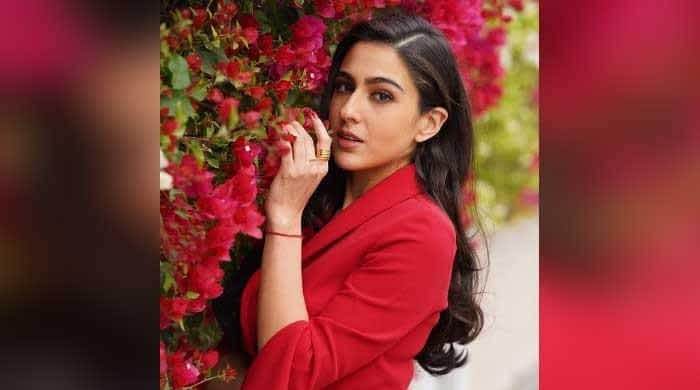 Seeing B-Town diva Sara Ali Khan in leading roles for films probably comes to no surprise but to the actress it is  being part of a meaningful story over screen time which matters to her.

Sara, who is the daughter of actors Saif Ali Khan and Amrita Singh, graced the big screen for the first time in the movie Kedarnath, which was followed up with a comedy film Simmba, co-starring Ranveer Singh.

The 25-year-old will be returning to the comedy genre with her upcoming film Coolie No 1 opposite to Varun Dhawan.

While the early days of cinema saw women take the comedy genre by the horns, recent films have been drastically different as much of the stories are taken by its male leads.

When asked over her opinion on her experience so far she said in an interview with the Press Trust of India, what was important to her.

“When you’re working with people like Ranveer and Varun, aapki aukat nahin hoti (you are not in a position) to make such comparisons. You’re just thankful that people like Rohit, David sir, Ranveer or Varun are working with you. You just don’t want to compare these things,” she said.

“Screen time doesn’t matter because these people teach and inspire you so much. You are narrating a good story, entertaining people, so who cracked which joke is a battle I don’t want to get into.”

“You have to own whatever you do. I don’t think it’s about comparison, about women versus men, me versus Ranveer or Varun. It’s a collective experience and energy, which will reflect on a scene and only make the film better. My goal is just that. It won’t be good if I start competing with Ranveer or Varun.”