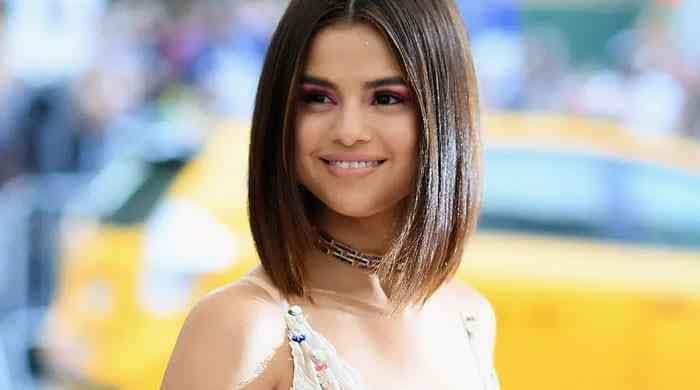 COVID-19’s impact on those with mental illnesses has been a major detriment to the wellness of a big section of the population that has been living alone all this time.

Throughout her time in self-isolation, the singer felt enormous pressure of anxiety weighing on her shoulders. It was only in the latter half of the year that Gomez began seeing this experience for the learning goldmine that it is.

The singer believes that she had learned a lot about herself during the major brunt of this quarantine. During her interview with Variety, Gomez dubbed this time period to be, “definitely the most time I’ve spent on my own probably since I was 16.”

The singer went on to tell the media outlet, “At first it was super uncomfortable, more so because of the anxiety I was carrying because of everything that is happening. I also feel like I got the opportunity to learn a lot about my country in ways that I never have before.”

She also concluded by saying, “I feel like I’ve gained a sense of knowledge and a sense of feeling good about saying what I’m saying, and I feel good about what I’m standing by, and I’m not going to let other opinions conduct what I feel personally.”