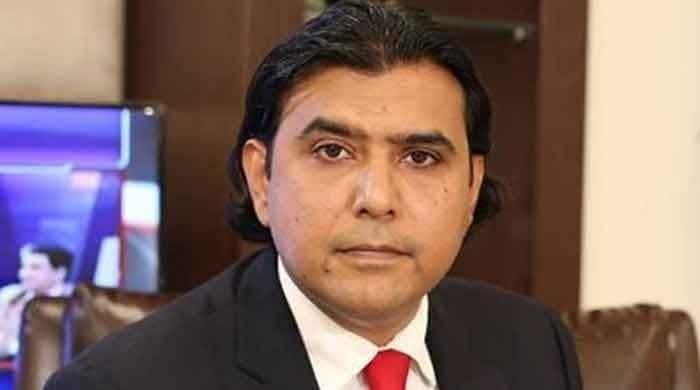 Khokhar, however, clarified that he has resigned from the position of spokesperson to the PPP chairperson and not from the party.

He expressed his continued support for Bilawal in a tweet.

“Will stand by BBZ through thick and thin. In my years as his spokesperson, have given counsel with honesty, sincerity and in the best interests of the country and the party,” Khokhar wrote.

Rumours of his resignation were earlier denied by the PPP media cell.

According to sources close to Senator Khokhar, he is in disagreement with the top party leadership on some of the issues and therefore, resigned, The News had reported.