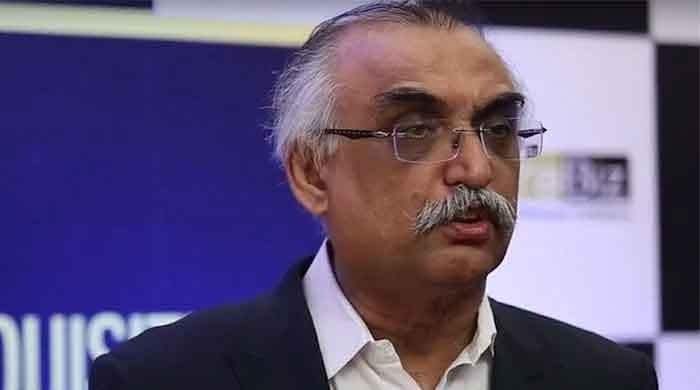 Former Federal Bureau of Revenue (FBR) chairperson, Shabbar Zaidi on Thursday revealed why he left the organisation, citing “pressures from disguised mafia” as one of the reasons.

Zaidi took to Twitter to speak about his appearance on Wednesday on a current affairs talkshow.

“Glad to see politico social awareness in the masses. Just shared some thoughts on ‘Dunya Kamran Khan Key Sath’ yesterday night. Public listened, that is enough. I left FBR, pressures from disguised mafia, hypocrisy of so called intelligentsia. Imran Khan on right path. With him,” he tweeted.

In another tweet, he urged Prime Minister Imran Khan to “re-examine” the government’s decision to move the Pakistan International Airlines’ (PIA) headquarters from Karachi to Islamabad.

“Having been directly associated with the company for over 30 years I do not see cogent reason. Imran Khan Sahib is suggested to re-examine,” he wrote.

The FBR chairperson made headlines a couple of days ago when he revealed that Pakistanis own $150bn in overseas bank accounts and are earning peanuts in the wake of lower interest rates.

Zaidi had made this startling disclosure during a webinar on Tuesday.

He had said the time has come for these businessmen to think about bringing back the huge sum of money to Pakistan.

Zaidi recalled his meeting with a renowned Pakistani businessmen in which he named the Pakistanis who had stored money in dollars abroad in countries like Malta.

He had also spoken about illegal trade in Pakistan, saying that the tobacco sector had a 30% share of illegal trade of cigarettes.

There is taxation of 74% in the tobacco sector and where there is higher incidence, there will be a huge evasion, Zaidi had said, adding that the sugar and cement industries are among the major sectors evading tax.