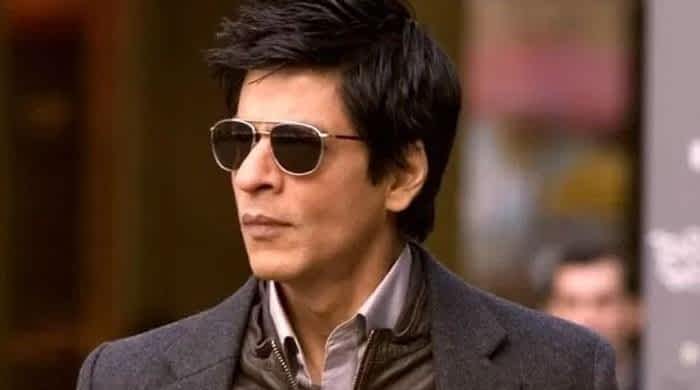 Bollywood megastar Shah Rukh Khan after earlier back to back flops, has been steering clear of silver screens for quite some time.

His fans, pining for his return, may have some good news finally as reports suggest the Zero star is rumoured to be working on action flick.

Atlee Kumar has reportedly been signed by SRK’s Red Chillies Entertainment and is said to be collaborating with King Khan who will essay the role of an Indian agent.

According to reports, the film is scheduled to go on floors mid-2021.

Apart from that, it was earlier also reported that Deepika Padukone may be getting roped in to romance Khan for Siddharth Anand’s next film titled Pathan as well.

Govt asked to legislate for protecting rights of journalists