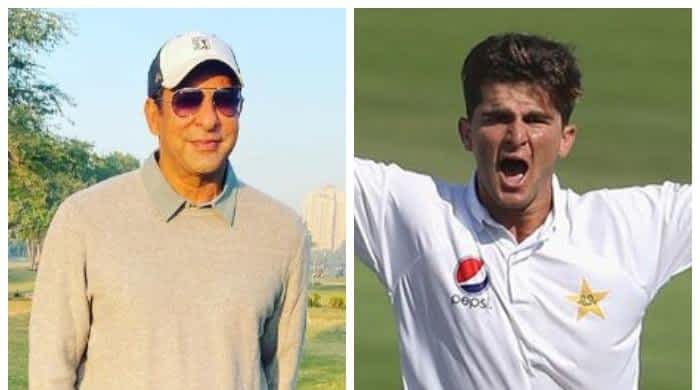 Pakistani fast bowler Shaheen Shah Afridi now shares a unique record with bowling legend Wasim Akram as he has completed 50 Test wickets in the same number of matches and at the same age, just like the former captain.

On Thursday, Shaheen took his 50th Test match wicket in Pakistan’s ongoing match against Zimbabwe. The bowler had achieved the feat in his 16th Test match.

Interestingly, Shaheen took the same number of matches and is of the same age as Akram was when he completed 50 scalps in Test cricket.

Shaheen reached 50 wickets after he bowled Zimbabwe batsman Tendai Chisoro in the 52nd over of the first Test’s first innings.

In the first innings, Pakistan bowled out Zimbabwe for 176 runs after the hosts won the toss and decided to bat first.

Currently, leg spinner Yasir Shah holds the record for the fastest person from Pakistan to take 50 Test wickets. He had achieved the feat in nine matches. Meanwhile, the world record is held by Australian bowler Charles Turner who made the record in 1888 against England.