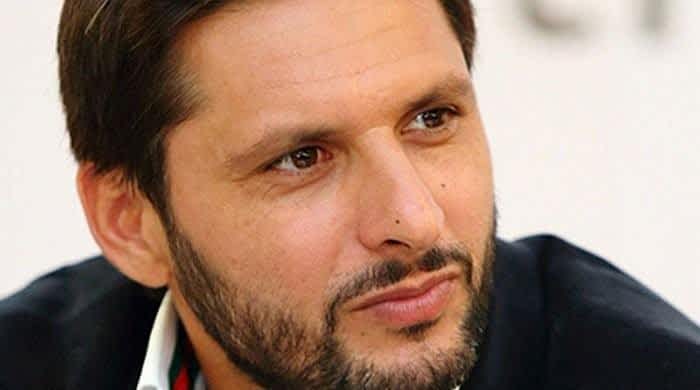 Former Pakistan cricket team captain Shahid Afridi on Wednesday advised the green shirts to use talent and courage to survive in Test cricket.

In a tweet, the swashbuckling all-rounder said that the cricket team needed to “apply talent& courage to survive in Test cricket”.

“Congratulations to NZ for becoming #1 Test team, great performance by @KanyWilliamson & team. Really disappointing to see the performance in 2nd Test after a good fight in 1st Test. The players need to apply talent& courage to survive in Test cricket. The results in NZ r very poor,” he tweeted.

New Zealand thrash Pakistan by an innings and 176 runs

His comments come in the wake of Pakistan’s crushing defeat at the hands of New Zealand in the second Test match at Christchurch by an innings and 176 runs.

Jamieson took three of the four wickets to fall after lunch as Pakistan went to tea on day four in Christchurch at 134 for seven, needing a further 228 runs to make New Zealand bat again.

The 2.3 metre (6ft 8in) Jamieson had figures of six for 38 to go with his five for 69 in the first innings to become the first bowler to take more than 10 wickets in a Test at Hagley Oval.

Although he is the junior member of a pace attack headed by higher-ranked veterans Tim Southee and Trent Boult, the 26-year-old Jamieson has rapidly advanced to playing a senior role.

Now in his sixth Test after making his debut against India 10 months ago, Jamieson has taken 35 wickets and has four five-wicket hauls to his credit.

Seema Khan gives her take on the nepotism debate: ‘Talent has to speak’