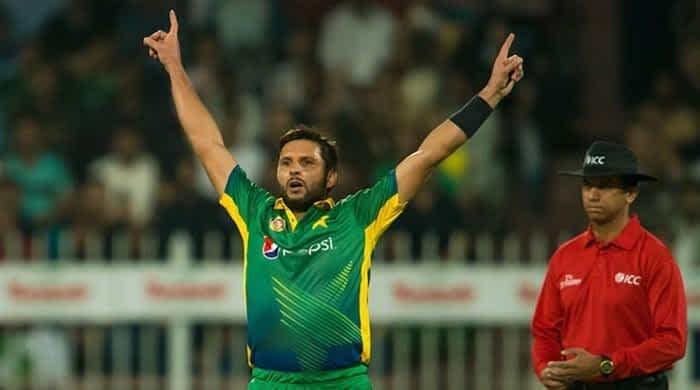 Shahid Afridi arrived in the city on Tuesday and went into three-day mandatory isolation after which he was tested for coronavirus.

Gladiators’ captain Shahid Afridi was likely to miss the first game due to his late arrival. The former Pakistani player had missed his initial scheduled flight to the country on Nov 23 and arrived a day later.

The tournament kicked off on Thursday with Colombo Kings facing Kandy Tuskers in the opening game. The former beat the latter in an exciting super-over thriller.

The second game of the league will be played tonight between Galle Gladiators and Jaffna Stallions.