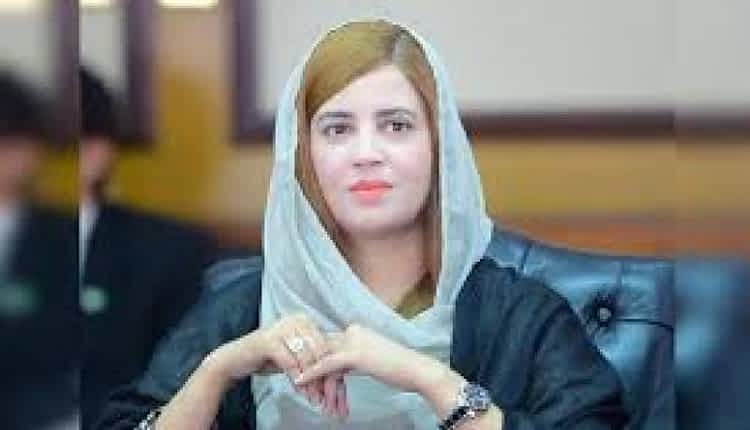 ISLAMABAD   –  Minister of State for Climate Change Zartaj Gul Saturday said the Sharif brothers are scared of Prime Minister Imran Khan’s transparency after his impartial and prompt action on the complaints against Ring Road project.

Zartaj said, “It is first time in the history of Pakistan that such a timely action has been taken against malpractices in a project at the highest level.”

The Sharif brothers, who built Ring Road like projects for their way to home, were scared of the transparency of Prime Minister Imran Khan, she added.

The PML-N spokespersons, she said, were not in the position to criticize the impartial attitude of Prime Minister Imran Khan rather were perplexed to set their course of action.

“Let the PML-N first think what it has said, the whole party is being pushed into the statements of Mian Nawaz Sharif and Mian Shehbaz Sharif,” the minister remarked.

Zartaj went on to mention that there was no instance of such timely and transparent action in the tenure of  corruption-equipped PML-N.

She added that the aim of the opposition was only to disappoint the nation and discourage them.

“We will not allow those who failed Pakistan to succeed and shook the foundations of the country’s system and economy and deprived the people of their rights,” Zartaj resolved.