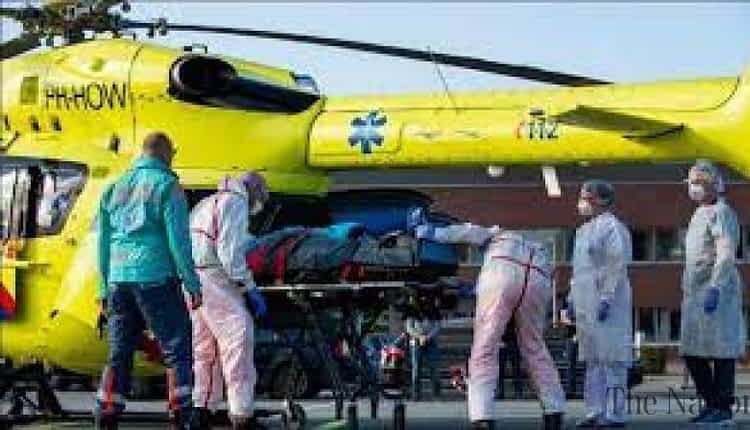 Starting this weekend, nightclubs will be closed in the northeastern region after being open for just three weeks.

On Tuesday, Catalonia saw nearly 6,000 new infections with a test positivity rate of 15%. Last Tuesday, just over 2,500 people tested positive for the virus.

Catalonia is the first region to fully shut down nightclubs, although Cantabria, the Balearic Islands, and Navarra have all recently announced curbs.

The region of Castile and Leon is mulling a similar move combined with curfews, although outside of a legal state of emergency, restricting freedoms is a complicated legal issue.

Most other parts of Spain are seeing equally steep upward trends. Extremadura has confined three towns, while Andalusia is debating cordoning off the popular tourist town of Conil de la Frontera despite hotels being booked up.

On Tuesday, Spain reported 14,137 new infections compared to 7,046 just a week ago. Young people age 12-30 are bearing the brunt of this rapidly increasing viral wave, with infection rates more than three times higher than the general population.

Many have just got out of school or university for the summer holidays and have been enjoying the country’s heavily relaxed restrictions. For months, Spain has allowed indoor drinking, dining, and no curfew. The government also recently removed an outdoor mask mandate.

But while all age groups are enjoying the newfound freedoms, younger groups have gotten few vaccinations. Although 63.5% of the Spanish population has received at least one jab, just 13% of those age 20-30 have been immunized.

While hospitalizations are at relatively low levels, they are slowly climbing as the average age of patients decreases. Hospitalizations are up 20% compared to last week, with just under 3,000 people battling serious COVID-19 cases.