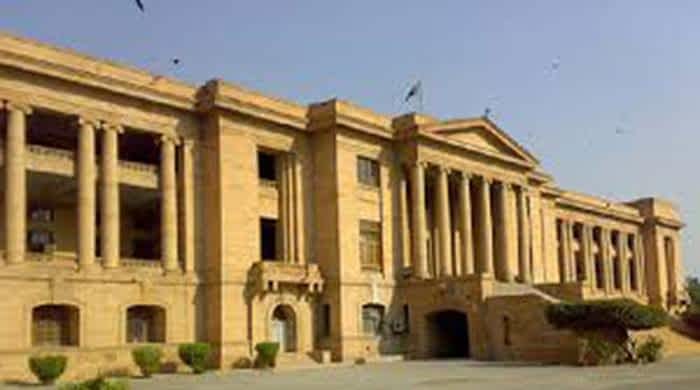 The Sindh High Court (SHC) has directed deputy commissioners of Malir and Korangi to submit an action plan for curbing the menace of cultivation of vegetables through sewerage water along the Malir River.

The direction came on a petition of Syed Mehmood Akhtar Naqvi against the cultivation of vegetables in Malir, Shah Faisal Colony and Korangi areas through sewage.

He added that despite the court directions, the cultivation of vegetables through wastewater was being carried out and produced photographs to support his claim.

Officials of the Malir, Korangi, Ibrahim Hyderi and Shah Faisal Colony areas submitted that no cultivation was being carried out through sewage in their territorial limits. They maintained that whenever any cultivation of vegetable started with the help of sewage, they took appropriate action and they would continue to do so in the future.

A division bench of the SHC headed by Justice Mohammad Ali Mazhar directed the deputy commissioners of Malir and Korangi to submit replies in respect of the petitioner’s claim and also directed them to submit an action plan for curbing the menace of cultivation of vegetables through sewerage water along the Malir River.

The SHC has directed the Katchi Abadis secretary to stop illegal construction on an amenity plot in FB Area Block 22.

The direction came on a petition of Saeed Hasan and others against an encroachment on the amenity plot in FB Area. The high court was earlier informed that a notification was issued in the name of the Awami Zamrut Colony but the same was de-notified later on. The high court directed the local government department and concerned authorities to stop any illegal construction on the amenity plot and also directed the sub-registrar of District Central not to execute any documents in respect of the amenity plot.

The SHC also directed the market committee chairman to file comments on a petition against encroachments on parking areas at New Sabzi Mandi.

Sharon Osbourne walks away from CBS amid racism controversies