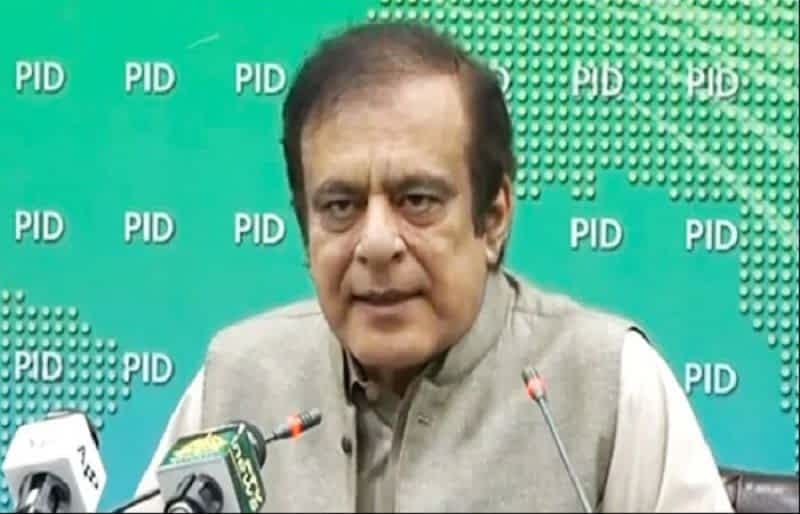 What Ayaz Sadiq said is not forgivable, he wrote in a tweet. “Now the law will take its course.”

Faraz asserted that “weakening the state” is an “unpardonable offense”, and promised that Sadiq and his followers to be punished for it.

“Foreign Minister Shah Mehmood Qureshi was present in the meeting, which Imran Khan had refused to attend,” Ayaz Sadiq had said in parliament on Wednesday, adding that Qureshi had “begged the Opposition to release Abhinandan or else India would attack Pakistan at 9:00pm”.

The reaction that followed Sadiq’s comments was swift.

Director-General of Inter-Services Public Relations Maj Gen Babar Iftikhar on Thursday said viewing the decision to release Abhinandan as anything other than “the mature response of a responsible state” is “highly regrettable”.

“Highly irresponsible statements are being issued for political gains; responsible people are talking irresponsibly, which is surprising,” the foreign minister said. “These people are misleading the nation on the issues of Kulbhushan and Abhinandan.”

In his defence, Sadiq lambasted the Indian media for “distorting” his comments. “One thing is clear: Abhinandan did not come to Pakistan to distribute sweets; he had attacked Pakistan,” the PML-N leader said.

However, Sadiq, in a pointed attack directed at Prime Minister Imran Khan, also asked if the decision to release Abhinandan was made “on dictation” from Prime Minister Narendra Modi.