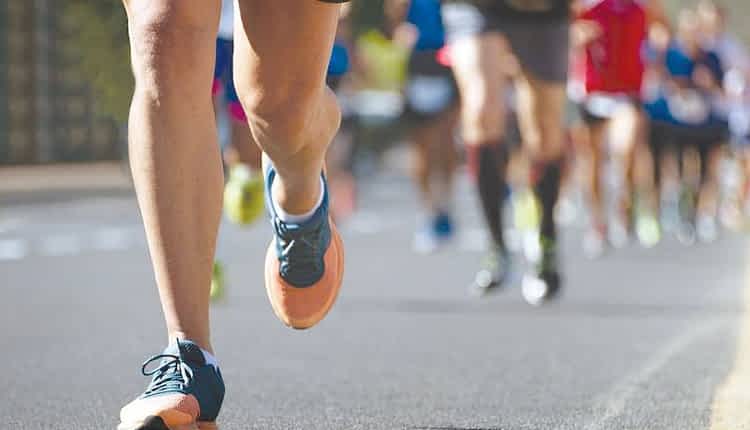 ISLAMABAD   –  For elite runners competing in long-distance races, every second counts. So when Nike introduced “advanced shoe technology” in 2017, questions arose about whether the new design would significantly affect performances in professional sports. A new paper published in Frontiers in Sports and Active Living found that the new footwear indeed reduced running times for both elite male and female competitors.The study analyzed seasonal best times for elite male and female runners in three race categories – 10 kilometers, half marathon and marathon races – between 2012 and 2019. The researchers found a statistically significant decrease in race times after 2017, which coincided with the premiere of the Nike Vaporfly 4%.Female elite athletes appeared to gain the most benefit from the design improvement, which features a thicker, lighter foam and rigid plate along the midsole. Their seasonal best times between 2016 and 2019 decreased anywhere from 1.7 to 2.3 percent, versus 0.6 to 1.5 percent for the men. For example, the new shoe technology improved female marathon time by about 2 minutes and 10 seconds, a 1.7 percent boost in performance.“As far as chronometric performance is concerned, it is in our opinion a major advancement,” said Dr. Stéphane Bermon, lead author of the paper and director of the World Athletics Health and Science Department.

A central bank alternative to bitcoin?