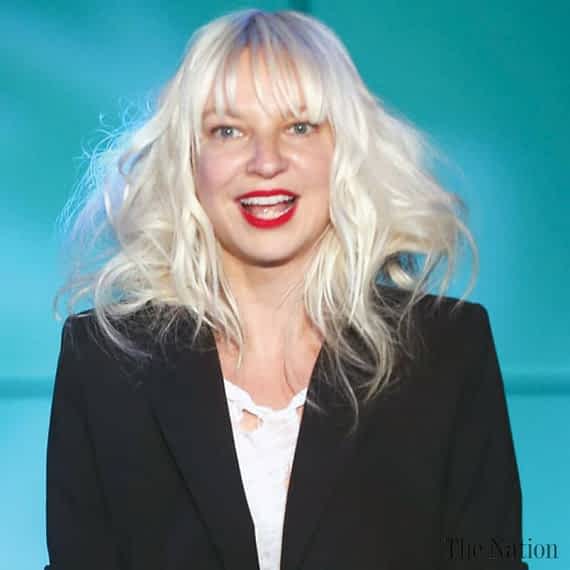 ISLAMABAD   –  Sia has revealed she’d originally cast Shia LaBeouf in her upcoming movie, Music, days after claiming the actress ‘conned’ her into an adulterous relationship. The singer, 44, said Shia would have played the character of Zu in her film before being replaced by Kate Hudson after she saw the Hollywood star performing a Christmas Carol in a video posted to Instagram. Recently, Sia branded Shia a ‘pathological liar’ by claiming to be single to lure into a romance, after it was revealed his ex-girlfriend FKA twigs filed a damning lawsuit accusing him of sexual battery, assault and infliction of emotional distress. In an interview, Sia said: ‘I was going to do a narrative film, and in fact, Shia LaBeouf was cast to play Kate’s character. I asked for a meeting with her, and she said she was born to do it. She could sing, she could dance, she could do it all. I liked the tone of her voice. I said, “Would you shave your head?” and she said yes, and Bob’s your uncle.’

Music is drama about an autistic girl who’s sent to live with her drug dealer half-sister after her grandmother dies, and also stars Maddie Ziegler and Leslie Odom Jr.