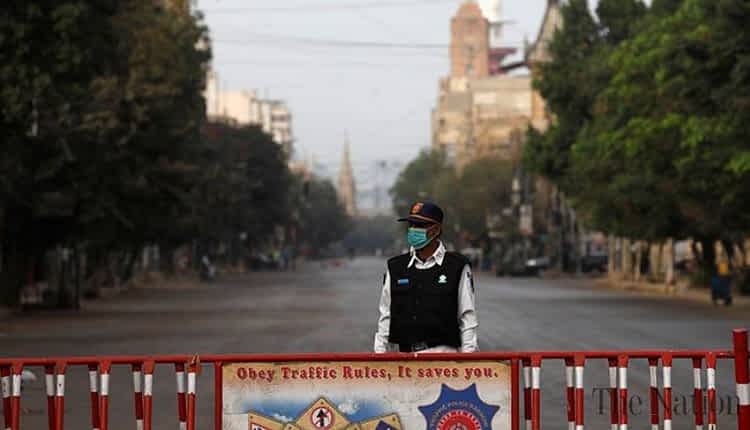 Owing to the surging COVID-19 cases in three towns of Karachi, a micro smart lockdown has been imposed by the authorities, on Monday.

The district administration issued a directive which stated that a number of areas including Gulberg, Liaquatabad and North Nazimabad will be under smart lockdown till May 30.

People have been prohibited from going outdoors unless they have an unavoidable reason. A restriction has also been placed on all sorts of public or religious gatherings. Pillion riding on motorcycles has also been banned for the time being.

The only exemption would be given to medical and grocery stores in the above mentioned areas.

On the contrary, 74 deaths has been reported in Pakistan in the last 24 hours by COVID-19 , as the positivity ratio has surged to 880,362. The nationwide death count has jumped to 19,617 on Monday.

National Command and Operation Center (NCOC) revealed that in the last 24 hours, a total of 3,232 persons tested positive for COVID-19.

In comparison with Sindh and KPK, Punjab stands to be worst-hit province with respect to positivity ration and deaths.