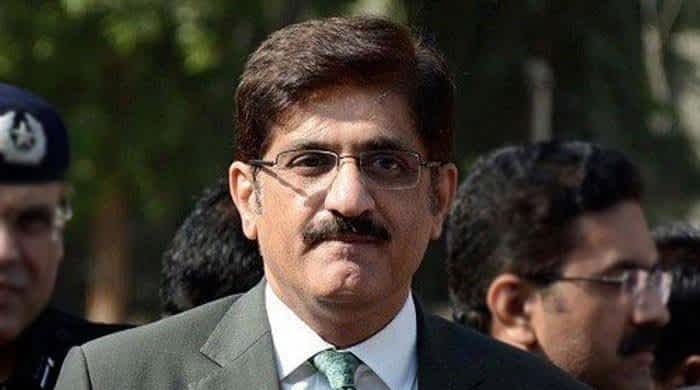 Sindh has lost 40 more Covid-19 patients, including 31 in Karachi alone, in the past 24 hours. A senior medical professor is also among the city’s latest victims.

Officials said that 11 of Karachi’s 31 fresh fatalities were reported in the city’s District East, six in District West, four each in the Central and Korangi districts, and three each in the South and Malir districts. They said that one person died due to Covid-19 complications in Shaheed Benazirabad.

Karachi’s victims also included Prof Dr Muhammad Sarwar, who was serving as the head of the examinations department at the Darul Sehat Hospital’s Liaquat College of Medicine & Dentistry. His colleagues said he was on life support for the past few days after contracting the coronavirus.

They said the senior professor had served as the professor of surgery at the Dow University of Health Sciences and as the head of surgery at the Civil Hospital Karachi. They remembered him as a respected teacher whose hundreds of students were serving all over the world.

Forty more people have died due to Covid-19 and another 918 cases have been reported during the past 24 hours in Sindh, with the death toll due to the viral disease reaching 3,419 in the province.

Chief Minister Syed Murad Ali Shah said in his daily situation report on the health emergency on Wednesday that 11,643 samples were tested in the past 24 hours, resulting in 918 people, or eight per cent of those who were screened, being diagnosed with Covid-19. The provincial government has so far conducted 2,264,519 tests, which have resulted in 207,407 positive cases, which means that 9.2 per cent of those screened have been found to be infected, he added.

Shah said that after the latest deaths, the rate of the diagnosed people who have lost their fight with Covid-19 continues to stand at 1.6 per cent in Sindh, which is less than Pakistan’s fatality rate of two per cent.

He said that 18,989 patients are currently under treatment: 18,159 in self-isolation at home, 13 at isolation centres and 817 at hospitals, while 722 patients are in critical condition, of whom 85 are on life support.

He added that 807 more people have recovered during the past 24 hours, increasing the number of cured patients to 184,999, which shows the recovery rate has fallen to 89.1 per cent.

As for the other districts of the province, Hyderabad has reported 80 new cases, Shaheed Benazirabad 52, Kambar 20, Khairpur 10, Ghotki and Umerkot nine each, Badin and Larkana seven each, Dadu, Sujawal and Thatta six each, Jacobabad, Jamshoro, Matiari and Tando Allahyar two each, and Sanghar and Thatta one each, he added.

The chief executive urged the people of Sindh to comply with the standard operating procedures issued by his provincial government to limit the transmission of the virus.

bedazzling the world of fashion