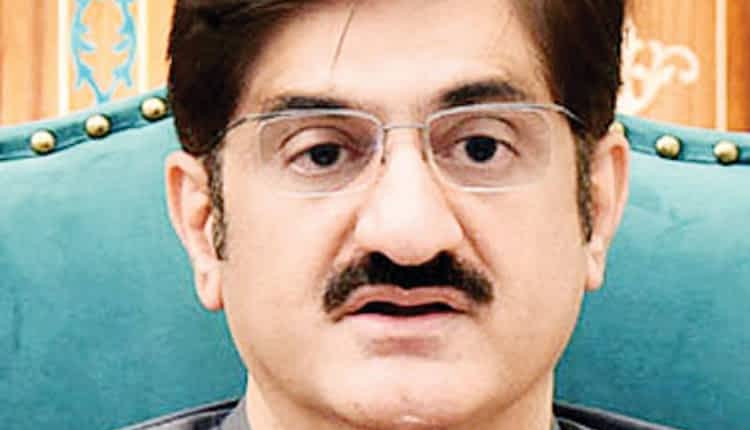 KARACHI   –  The provincial finance department, on the instruction of Sindh Chief Minister (CM) Syed Murad Ali Shah, has released Rs32.4 billion for the completion of ongoing development schemes in the province and has already released Rs6,007.609 million to local bodies against monthly OZT share and grant-in-aid. “Sindh is the only province in the country that has released its budget in the first week of the new financial year, 2021-22,” said Sindh CM Syed Murad Ali Shah in a statement issued from CM House on Monday. Mr Shah said that the octroi zila tax (OZT) was abolished in the year 1999, and in lieu of abolished zila tax, the federal government released funds through regular fiscal transfers at 2.5 percent of OZT. “The share is low as compared to the municipal responsibilities of local councils,” he said and added “upon abolishing of OZT by the federal government and low receipts being received by Sindh province in lieu of OZT, Sindh government is continuously supporting all local councils in the province.”

The CM said that keeping in view its commitment to keep the councils financially viable, the Sindh government had been releasing monthly OZT share to all local council in the province according to the PFC award held in 2007 and subsequently as per tentative distribution approved by the government since 2016, which was, then, further enhanced at a rate of 15 percent during the financial year 2017-18.

He said that the Sindh government, despite low receipts from the federal government, was consistently releasing sufficient funds to all local councils in order to cater their financial and operational needs against budgetary allocation of Rs78 billion for the financial year 2020-21. “The government has further enhanced the share by 15 percent for the financial year 2021-22 and accordingly earmarked Rs82 billion for the current financial year 2021-22 for the salaries/pension of employees of local councils with effect from July 2021. Shah said that the Karachi division was particularly under the focus of the Sindh government.

WHO boss says vaccine IP waiver not a property ‘snatch’