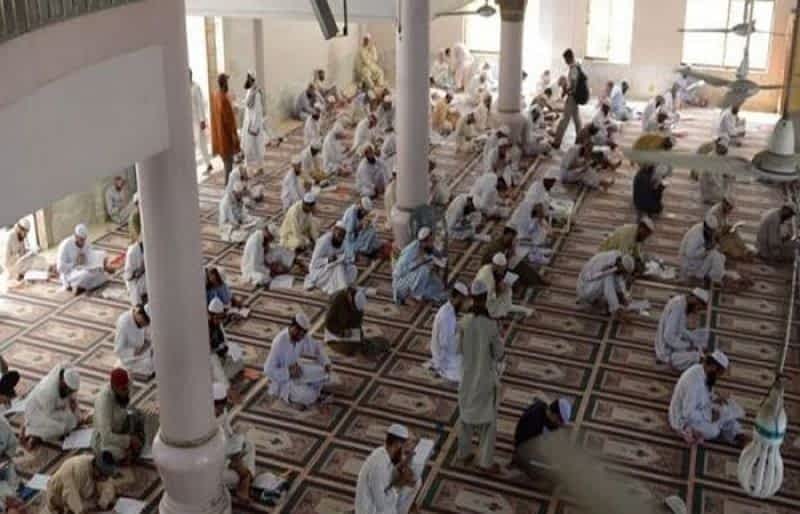 The provincial government has taken the decision in view of spike in the cases of novel coronavirus.

Provincial government has issued a notification about suspension of educational activities in religious madaris in Sindh.

It is pertinent to mention here, that the federal government had announced closure of all educational institutions, including schools, colleges and universities by a government order from November 26 across the country, which will reopen on January 11.

The government had also postponed all examinations scheduled for December.

A meeting between the federal government officials and religious schools had also decided that the seminaries and religious universities within their educational framework would abide by the decisions of the government.

The meeting also decided that system of Hifiz-e-Quran and Hadith would continue as usual.