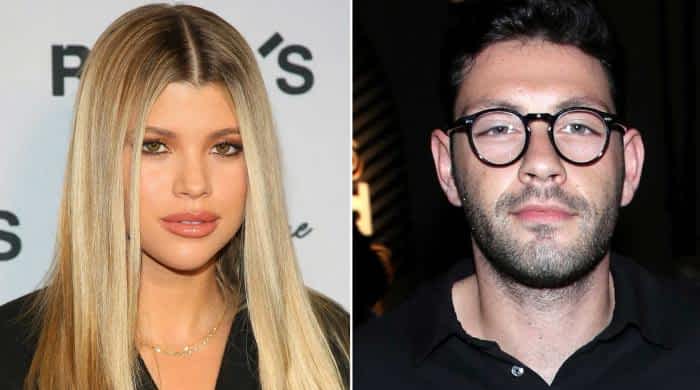 Sofia Richie is thought to be dating music executive Elliot Grainge after the two were recently seen together.

The 22-year-old was spotted picking up some Japanese food in their car as the model could be seen smiling.

As of late the couple has been spending a lot of time together and she even posted a mirror selfie with him on Instagram.

Elliot is the owner of 10K Projects and worked with Surfaces, Iann Dior, Poor Stacy and Internet Money.

He has been keeping things private and has yet to share a photo on Instagram with his 35,000 followers in which Sofia, who has previously dated Scott Disick, is not among them.

“They have been friends for years and Elliot is also close with Sofia’s brother, Miles,” a source told Entertainment Tonight.